South Africa has backed India’s local sourcing rules in solar equipment manufacturing, while calling for BRICS countries to come up with a joint strategy to work around regulations of the World Trade Organization (WTO).

South Africa’s Trade and Industry Minister Rob Davies said, “BRICS nations need to compare notes on how to re-construct their renewable energy programmes to ensure that the localization requirements do not technically flout WTO rules.” 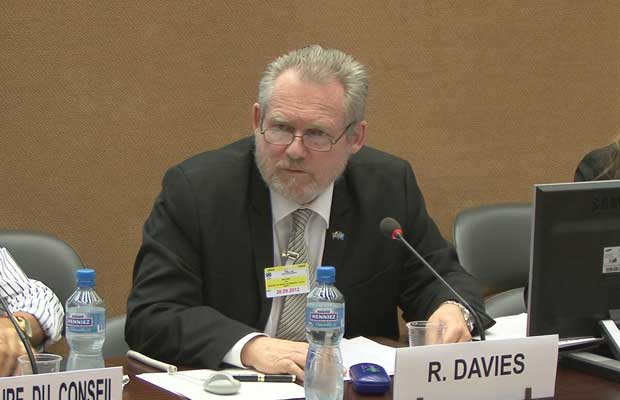 Without naming the United States, Davies mentioned that South Africa will firmly oppose attempts being made by “some of the major countries” to introduce new restrictions on localization at the WTO.

Earlier, US had dragged India to the WTO, objecting to the Jawaharlal Nehru National Solar Mission’s compulsory local content requirements in the production of solar cells and modules. The World Trade Organization ruled that the local sourcing did not fall under the ambit of government sourcing as the product procured were solar cells and modules that were used by private producers.

Davies further stated that WTO may have ruled against India, but the fact remained that localization was important for development.

“Localization of inputs used in renewable power programmes is an important policy objective for South Africa and other developing countries. We are studying the Indian case very carefully,” he added.

South Africa’s Trade and Industry Minister also said that India and South Africa have the freedom in place (to procure locally in case of government purchases) as a result of not being signatories to the Government Procurement Agreement at the WTO. Both the nations need to retain that policy space.

Developed countries preach about curbing local procurement but do so themselves, Davies said, adding that developing countries need to come together to protect their rights.

Davies is participating in the BRICS (Brazil-Russia-India-China-South Africa) summit in Goa that begins on October 15.