Sonthalia Group has proposed to set up a mega solar park in Odisha with a capacity of 600 MW.

The company has sought 1250 hectares of contiguous, barren government land on long-term lease for 35 years to develop solar park. The project site is expected to be preferably close to 220/440 KV pooling station for evacuation of power from the solar park. 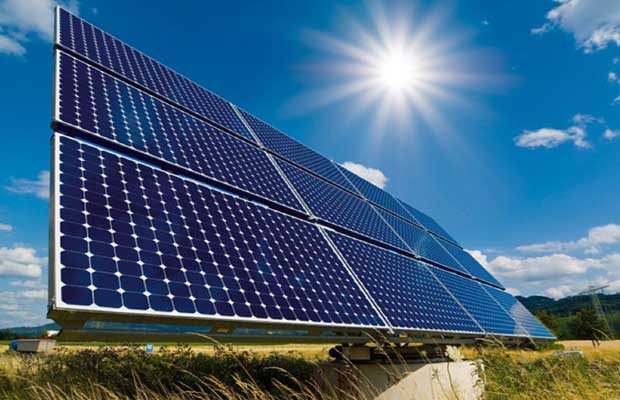 The Kolkata-based group is looking forward to enter into PPA with a state distribution company and intends to sign a memorandum of understanding (MoU) for the project.

“The proposed mega solar park and SEZ will come up with an investment of around Rs 400 crore and will generate employment of around 1000 people and have a further potential of investment by the solar power developers as well as manufacturing units in SEZ will be around Rs 4000 crore and will further generate employment for 1000 people by upcoming investors from India and abroad,” Rajesh Kumar Sonthalia, managing director (solar division), Sonthalia Group said in a letter to Balwant Kumar, Director (industries), Odisha government.

Also, to create infrastructure for manufacturing of products and components required for solar power plants within the mega solar park, around 25 hectares land needs to be demarcated for the manufacturing units in the renewable energy sector and the same area be declared as sector specific SEZ (Special Economic Zone).