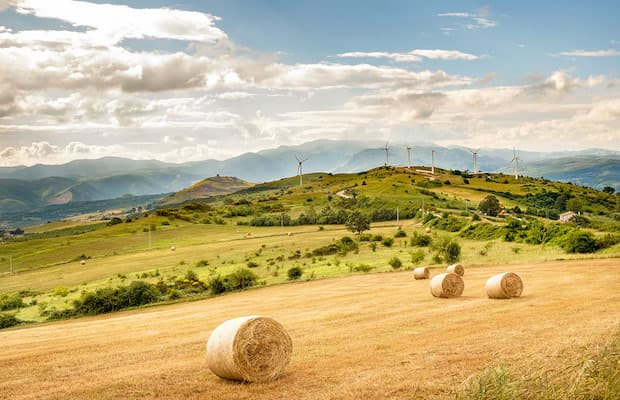 Italy has the 5th largest amount of installed wind energy capacity in Europe. In its final 2030 National Energy and Climate Plan (NECP), the country aims at almost doubling its installed wind power capacity. The NECP plans a leap from the country’s current 10.5 GW to 19.3 GW by 2030. 900 MW of this 19.3 GW will be offshore wind energy. permitting

At present, Italy has no offshore wind turbines generating electricity. According to the NECP, the country will reach its 2030 targets with a combination of new installations and the repowering of existing wind farms.

However, Italy – like the many Member States – has significant permitting problems. The Italian authorization process is long, burdensome, and fragmented. The EU’s 2018 Renewable Energy Directive demands that the Member States simplify and shorten their permitting processes. This will be critical to deploy the wind energy capacities necessary to deliver the European Green Deal and Italy’s energy and climate objectives.

And it’s even more crucial in the short term:

Italy has signed up to a public commitment with 16 fellow Member States to make the post-COVID-19 recovery as green as possible. Wind energy will be key to this, as a cost-competitive, scalable and labor-rich technology. Participants in the workshop agreed that it’s now urgent that the Italian Government backs up its political ambition with concrete measures that make a difference on the ground.

At the back end of April, Malta, Slovakia, Slovenia and Ireland had joined 13 other countries in the call to keep the climate and ecological crises high on the political agenda when developing recovery plans to address the economic impacts of COVID-19. “Governments around Europe should align their stimulus and recovery packages with the long-term vision of the EU Green Deal.  And create a cleaner, healthier and more resilient Europe,” WindEurope CEO Giles Dickson had said at the time.

“Thinking big in times of crisis pays off. Look at the Marshall Plan. Or the US New Deal. Big ideas, big economic impact. The Green Deal gives us the idea – climate-neutrality. And we have the tools – clean energy is cheap, it creates jobs. It just needs Governments to embrace the opportunity. It’s great that 17 out of 27 EU member states now support this, including several in central and Eastern Europe. That’s a clear mandate for the EU to pursue an ambitious green recovery,” he added.