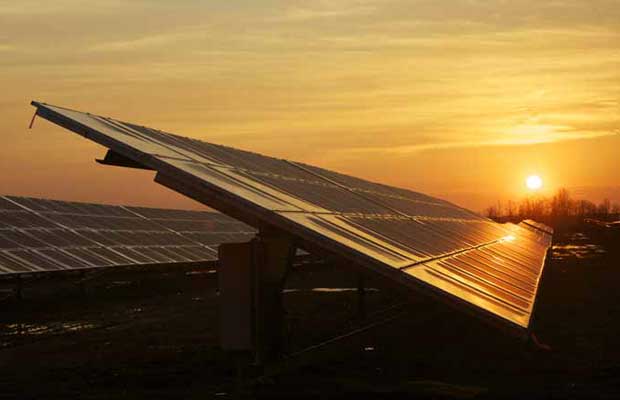 Renewable Energy Company Soltage and Basalt Infrastructure Partners have announced that they have closed an investment in a nine-project, 57 MW solar power project portfolio across the state of North Carolina. This is the second portfolio investment announced under a $140 million equity capital partnership between Soltage and Basalt launched in place Q4 2016.  Construction on the current portfolio is expected to begin in May 2017.

The nine Greenfield utility-scale solar power projects will be located across seven communities in the eastern half of North Carolina, and will range in size from 3MW to 7MW. Project off-takers include Duke Energy and Dominion Energy. The project pool will generate roughly 85,000 megawatt-hours of clean energy annually and will offset roughly 132 million pounds of carbon dioxide, the equivalent of burning 62 million pounds of coal.

“Utilities across the country are continuing to expand their investments in solar power project to lock in stable long-term power prices while reducing electricity generation emissions,” said Jesse Grossman, Soltage co-founder and CEO. “Solar projects like these empower North Carolina to provide the competitive prices and clean power that both corporate and residential customers are increasingly seeking from power utilities.”

Under this second close of the investment partnership between Soltage and Basalt, Soltage will act as the power plant operator selling the electricity to the utilities through Public Utilities Regulatory Policies Act (PURPA) contracting. Soltage is acquiring the projects from Cypress Creek Renewables, who will be providing engineering, procurement, and construction services for all nine projects.

“Basalt is delighted to be making significant progress in building a well-diversified portfolio of solar farms, which will now include projects in North Carolina that have long-term power purchase agreements with investment-grade off-takers in place.” said Rob Gregor, Managing Partner of Basalt Infrastructure Partners LLP.  “It is a testament to the importance of partnering with industry-leading developers that have longstanding relationships providing a robust and proven proprietary channel of investment origination.”

North Carolina ranked second nationally in cumulative solar capacity with 3,016 MW installed through 2016 – enough to power 341,000 homes – according to the Solar Energy Industries Association, and ranked eighth nationally in total solar jobs with more than 7,100 in 2016 – up 20 percent from 2015 – according to The Solar Foundation’s National Solar Jobs Census. GTM Research estimates North Carolina will add more than 1300 MW solar capacity in 2017 and more than 3000 MW additional new capacity between 2018 to 2022.

Utility-scale solar power project accounted for 72 percent of new capacity installations in the United States with 10,593 MW during 2016, according to GTM Research. The sector is forecast to add 8,700 MW in new capacity during 2017, with PURPA contracting expected to drive the largest volume of new capacity, particularly in North Carolina.