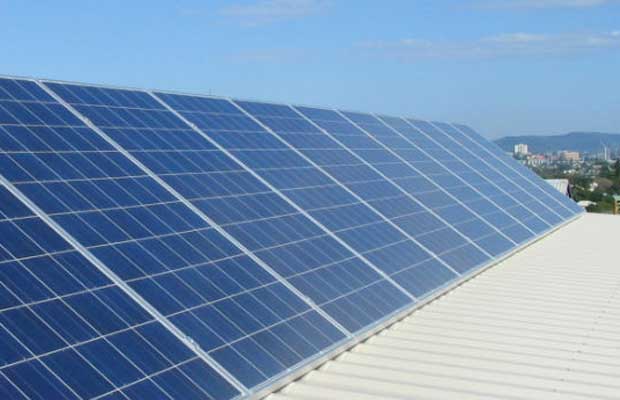 SolarWorld has revealed that its groupwide shipments have increased by 62 percent in Q1 of 2016, compared to previous year’s quarter. A total of 341 MW was shipped in Q1, up from 210 MW of last year.

Shipments grew strongly in the United States, in Germany even against the market trend and in European export markets. Further the company also won orders for large-scale projects, for example in Sri Lanka, France and the United States. Consolidated revenue increased to € 212.6 (Q1 2015: 149.1) million in the first three months of the year.

The company in as tatment said that due to improvements in its operating performance, SolarWorld was able to keep its earnings before interest, taxes, depreciation and amortization (EBITDA) almost stable at € 2.1 (Q1 2015: 2.9) million.

The group confirms its forecast for the year 2016: SolarWorld will increase groupwide shipments by more than 20 percent, compared with previous year (2015: 1,159 megawatts). Consolidated revenue will rise in line with shipments by more than 20 percent (2015: € 763 million). SolarWorld is striving to reach up to € 1 billion of revenue in 2016. For the whole year 2016, SolarWorld expects to reach a positive EBIT in the lower double-digit million ranges.