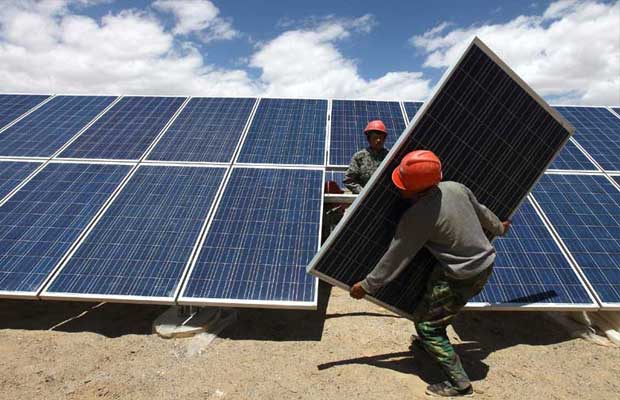 According to SolarWorld, the report findings paint a picture of domestic producers suffering serious financial distress even as U.S. demand robustly grew, as a result of the massive influx in solar imports from various global producers.

Nearly 30 U.S. crystalline-silicon solar technology manufacturing sites have closed down since 2012, a period in which imports of such products surged by nearly five-fold, according to a staff report by the U.S. International Trade Commission (ITC).

The ITC issued the report ahead of its hearing on Aug. 15 that will examine whether solar imports have caused serious injury to the domestic manufacturing industry. SolarWorld Americas Inc., the largest U.S. producer, and Suniva Inc. are co-petitioners in a so-called “safeguards case,” which seeks relief from the import surge. The pre-hearing report was based on responses to ITC questionnaires from purchasers, importers and producers. According to SolarWorld, the report findings paint a picture of domestic producers suffering serious financial distress even as U.S. demand robustly grew, as a result of the massive influx in solar imports from various global producers.

Highlights from the report:

“We appreciate the hard work that the ITC staff has invested in this comprehensive report,” said Juergen Stein, president of SolarWorld Americas. “We are confident that the facts support an affirmative finding by the ITC and that this finding will finally lead to a restoration of fair competition in the U.S. solar marketplace.”

The ITC is scheduled to vote Sept. 22 on whether imports have caused serious injury, or threat of serious injury, to the domestic industry. If at least two of the current four Commissioners vote in the affirmative, the case moves on to a remedy phase, in which the ITC has until Nov. 13 to make a recommendation to the President.