Singapore-based off-grid solutions provider, SolarHome has announced that it has secured an additional $1 million in equity funding as part of its series A round. 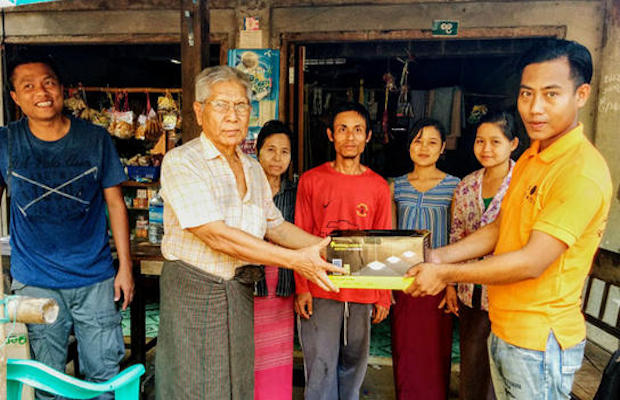 The startup which is working on providing off-grid solar solutions to households in Myanmar on a Pay-As-You-Go (PAYG) model has secured the funding from its existing investor Trirec.

TRIREC an investment holding company which focuses on renewable energy and clean technology projects was joined by Insitor Impact Asia, Bee Next, and a group of Singapore-based family offices when it invested $4.2 million in SolarHome in a convertible note offering, including the Japanese cross-border crowdfunding platform Crowd Credit in 2018.

SolarHome, which was launched in 2017, has been seeded by fintech venture builder FORUM and has core operations in Myanmar with 20 branches in four regions.

In December 2018, following the $4.2 investment in 2018, the startup raised US$10 million in debt financing from a consortium of international investors, including Crowdcredit and Trine, a Sweden-based crowdfunding platform for off-grid solar.

Ted Martynov, chief executive officer and co-founder of SolarHome, said, “Accessing debt finance on such a scale at this stage in our development has significantly outperformed our expectations. We believe this is a testament to the strength of our professional team, and the relentless focus on operational quality that we bring to the PAYG space in Southeast Asia. The new funding will enable us to accelerate our growth in 2019 and bring clean energy to hundreds of thousands of off-grid households in Myanmar.”

The company which had already installed close to 28,000 solar home systems in Myanmar announced that the funds would be used to accelerate expansion across the country. Through this expansion, the company aims to reach 100,000 homes with its product packages that include budget, basic and premium solar system bundles for lighting and phone charging purposes, as well as TV bundles by the end of the year.