Solar will Become More Competitive than Coal by 2040: IEA

IEA also said in the report that Renewable energy has surpassed fossil fuels worldwide as the main source of new electricity generation. 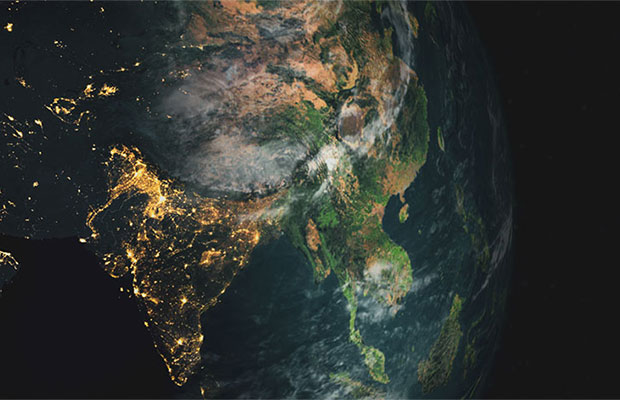 Power generation using solar energy will be more competitive than that via coal before 2040, International Energy Agency (IEA) has predicted in its World Energy Outlook 2018 report.

IEA also said in the report that Renewable energy has surpassed fossil fuels worldwide as the main source of new electricity generation.

The latest report highlights a turning point in the energy markets with coal exports slated to fall under a scenario of sustainable development.

“The electricity sector is experiencing its most dramatic transformation since its creation more than a century ago,” the IEA mentioned in the report.

“China and India drive the global growth in solar PV; they are responsible for well over half of global solar PV capacity additions,” the report states.

The report also clearly states that this shift from fossils to renewable will have to be fully supported by relevant policies and framework by the governments around the world to make it competitive for the producers, manufacturers, suppliers and consumers.

IEA report has also warned that with the current policies and commitments from different countries do not scale up, the target of keeping global warming “well below” 2 degrees Celsius will not be achieved.

The report found that in the prevailing scenario, at best global warming will be limited to 2.7 degrees Celsius which will still be catastrophic for many low-laying areas around the world.

“The rapid growth of electricity brings huge opportunities; but market designs need to deliver both electricity and flexibility to keep the lights on,” the report said.

Putting governments at the center stage of this energy paradigm shift, the report stated that “The future pathway for energy is open: governments will determine where our energy destiny lies.”