For the first time ever, there were more grid additions from solar power than another other type of fuel, the International Energy Agency said. IEA Executive Director Fatih Birol said that, by 2022, renewables in general will equal about half the global capacity for coal power and its solar energy in particular that’s leading the way. “What we are witnessing is the birth of a new era in solar PV [systems],” he said in a statement. “We expect that solar PV capacity growth will be higher than any other renewable technology through 2022.” A previous report from the IEA estimated the cost of utility-scale solar power projects has declined by about 60 percent since 2011 and could drop another 25 percent by 2021. 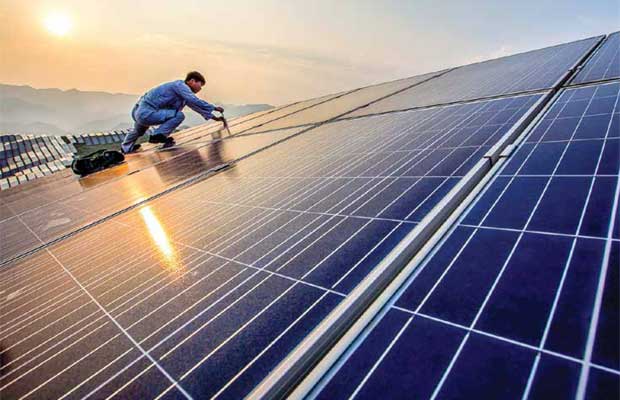 In response, investments in solar photovoltaic systems increased 20 percent last year. China is leading the pack with solar PV accounting for about half of the total global expansion. China also takes credit as a global leader in exports of solar components. Chinese renewable power company Trina Solar said last month it now claims a quarter of the market share in India after setting a milestone for shipments. The IEA said efforts by the Indian government to address distressed utilities meant total renewable power capacity will double by 2022. Solar and wind power in India combine for about 90 percent of new capacity growth.

In the United States, the IEA said the world’s largest economy is No. 2 when it comes to growth in the renewable energy market because of federal tax incentives for wind and solar power. “Still, the current uncertainty over proposed federal tax reforms, international trade and energy policies could alter the economic attractiveness of renewables and hamper their growth over our forecast period,” the IEA’s report read. U.S. President Donald Trump is trying to support coal and nuclear power as grid-resilient fuel supplies. The effort has faced opposition from oil and gas trade group The American Petroleum Institute as well as those backing the renewable energy industry. The IEA said coal will still be the largest source of electricity generation in 2022, though “renewables close the generation gap with coal by half in just five years.”