On expressing optimism on market growth, Malaviya added that “with this reduced GST, the end product will become economical for the consumer and it is expected the market to witness growth.” 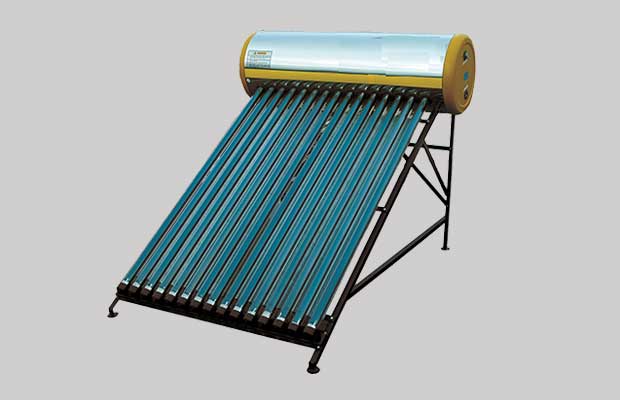 In order to provide much awaited relief to the solar thermal industry, the Union Minister for Finance & Corporate Affairs Nirmala Sitaraman has recently announced the reduction of Goods and Services Tax (GST) on solar evacuation tubes to 5 percent from the earlier 18 percent applicable rate.

The GST rate was trimmed down on solar evacuation tubes by the government after recommended by the GST Council during its 37th meet in Goa.

As per the government notification “parts like solar evacuation tubes for solar power based devices like solar water heater, solar steam, generation systems, would be eligible to 5 percent GST rate.”

Malaviya further shed some light on the case and explained “with the introduction of GST, the rate on inputs for solar components was fixed at 5 percent. However, the wording used was “solar power devices and components”. As a result, solar thermal components that generate ‘heat’ were classified under non-power devices resulting into 18 percent GST.”

So in order to make the difference clear, STFI aggressively pursued with Director General, GST, the GST Council and Finance Minister and convinced them to – on the applicable 5 percent GST on all solar energy parts when the GST Act came into being and also consider solar thermal components as part of solar energy.

He further happily said that, after eight months of pursuit the announcement was finally made on 20th September 2019 on the rate cut to 5 percent. STFI thanks the Hon.’ble Finance Minister and GST Council for considering our plea.

On expressing optimism on market growth, Malaviya added that “with this reduced GST, the end product will become economical for the consumer and it is expected the market to witness growth.”

Further to curb cheaper imports of complete solar water heaters STFI would now urge the GST Council for a higher 18 percent GST to encourage ‘Make in India’, he said.