The patent, US 10,062,792 titled “Method of Making a CZTS/Silicon Thin-Film Tandem Solar Cell,” is for high efficiency and cost effective earth abundant non-toxic solar cells, with the potential to surpass current dominant silicon wafer solar panel efficiencies as well as those of the commercially available thin-film solar cell technologies such as CIGS, CdTe, and a-Si.

Solar-Tectic (ST) has got a patent from the US Patent and Trademark Office (USPTO) for a breakthrough CZTS thin-film tandem solar cell technology. 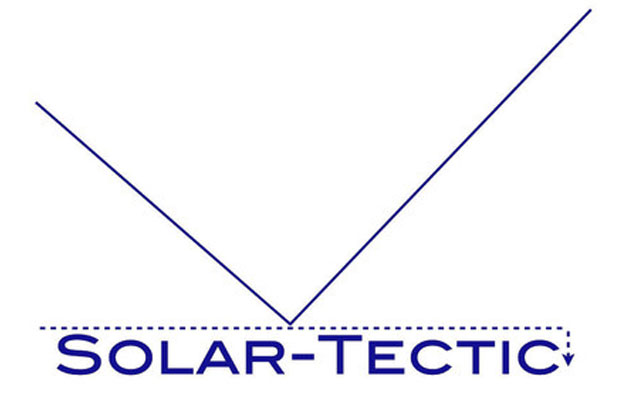 The patent is the first ever for a CZTS thin-film on crystalline silicon thin-film (CSiTF) architecture, and covers all inorganic materials, including germanium, for the bottom layer in the tandem (or heterojunction) cell design.

Moreover, the entire process takes place at low temperature saving production costs and allowing for the use of flexible substrates such as plastic.

‘CZTS’ stands for Copper Zinc Tin Sulfide (or Selenide), and is a proven thin-film photovoltaic material that is earth abundant and entirely non-toxic, in comparison to CIGS. The inventor is Ashok Chaudhari, Founding Manager of Solar-Tectic LLC, based in New York.

While CZTS as solar cell material has attracted great attention recently, it has suffered from inadequate efficiencies. Typical CZTS efficiencies are in the range of only 8-12% (12.7% is the current record), so there must be improvement if it is successfully to compete with the 22.3% lab record of comparable materials such as CIGS (although actual non-lab CIGS solar cells available on the market have efficiencies much lower, usually between 16%-18%, and max 20%).

CIGS also suffers from two other bottlenecks: inadequate manufacturing methods and use of rare earth elements such indium and gallium which limit scalability in a fast growing, global market.