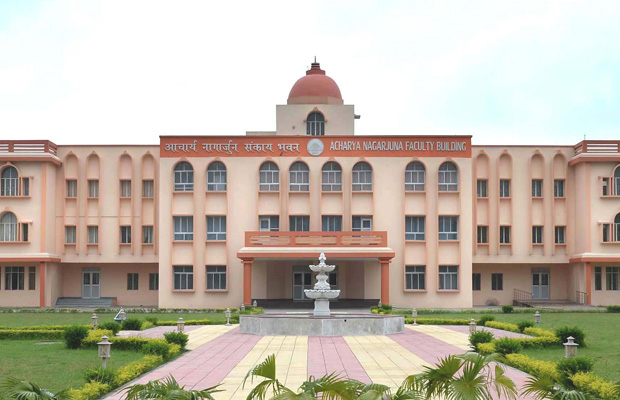 ‘Nav Nalanda Mahavihara (NNM)’ received the status of Deemed to be University from Ministry of Human Resources Development on November 13, 2006. The idea behind the establishment of this Institute was to develop it into a centre of higher studies on the lines of the old Nalanda Viharas. As part of the major initiatives government has taken recently at “Nav Nalanda Mahavihara (NNM)” solar systems will be installed in all three campus of the Mahavihara institute. This will save electricity and also create eco-friendly atmosphere.

Early this year in February Sri Aurobindo International Centre for Education (SAICE), Puducherry became the country’s first Educational Institute that is fully powered by solar and totally self-reliant for its energy required.

The authority claims that, the solar power systems which had been installed on the roofs of the Institute premises has been utilizing solar power since 2014 for their energy needs.

The solar plants of the Institute generates electricity three times its consumption and saves on the Electricity Bill – which used to be around Rs 10,000 every month.