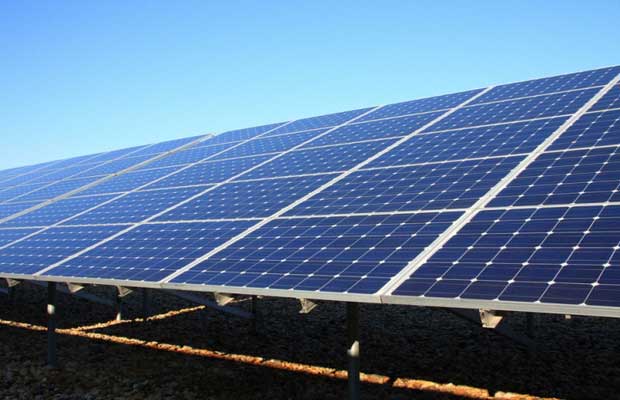 “This combination blazes a new path for residential solar as we combine Horizon’s six consecutive years of profitable growth and Solar Spectrum’s best-in-class technology driven customer experience,” said Frank Kneller, CEO of Horizon Solar Power. “Not only does this merger position Solar Spectrum which will be operated going forward under its Sungevity brand, as the largest residential solar company in Southern California, but also as one of the fastest growing solar companies in the country. This strong market position, coupled with our financial strength and scalable business model, will enable us to seize market leadership through further share gains and industry consolidation.”

This merger of Solar Spectrum and Horizon will create the second largest provider of residential solar systems in California and the fourth largest in the country. Residential solar power generation is a $9 billion annual industry and is growing rapidly as customers seek to play their part in tackling climate change and to save money. The total addressable market in the United States is $800 billion.

“The combination of Horizon and Solar Spectrum brings the highest quality products, value and services in the industry to our customers,” said Doug Bergeron, Chairman of Solar Spectrum.

The merger was orchestrated by Solar Spectrum’s shareholders led by Northern Pacific Group which is based in Wayzata, Minnesota.

“With this agreement, we have combined two successful and well-established solar companies in the United States under one brand. We now have one of the fastest growing and best-capitalized solar companies in the country,” added Scott Honour, Managing Partner of Northern Pacific Group. “The management team, led by Frank Kneller, will be capable of both growing the business organically as well as pursuing additional strategic combination opportunities. We are confident about Sungevity’s ability to further differentiate itself as the leader in the residential solar industry.”