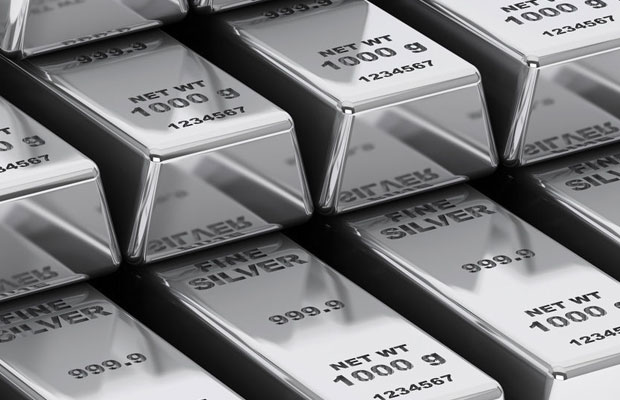 The Capital Gold Group has released its internal think tank study named “Sustainability, Solar, and Silver” revealing that  demand for silver utilized for Solar Panel manufacturing to go higher in the next 5 years, driven by sustainability initiatives of multi-national corporations and governments worldwide.

“Corporate Social Responsibility programs are evolving from green concepts to massive solar panel installations,” says Jonathan Rose, CEO of Capital Gold Group.  “Apple, Google, and Facebook all have built enormous projects in the last 12 months, with giant solar-panel farms powering new data centers in the U.S. — this demonstrates a new corporate trend towards solar power and sustainability initiatives.” He further added “We project solar silver demand to be over 2,500 tonnes for 2016.”

Silver bullion prices are projected to increase in the next five years as demand for solar panels grows.   Silver is a key component in solar photovoltaic cells and batteries.  Prospects for silver are positive as renewable energy projects in China have a considerable scope, where the government is fighting pollution on a mass scale.

“China will account for 50% of the growth in solar panel production and silver usage in the next 2 years but increase its installed solar capacity more than five times by 2020,” said Rose.  “Silver is in a bull market cycle this year, we have seen gains of 20% year-to-date, and expect the manufacturing shortage to add to the rally“.