Solar Power Units of CIAL to Come Up in Indian Railways 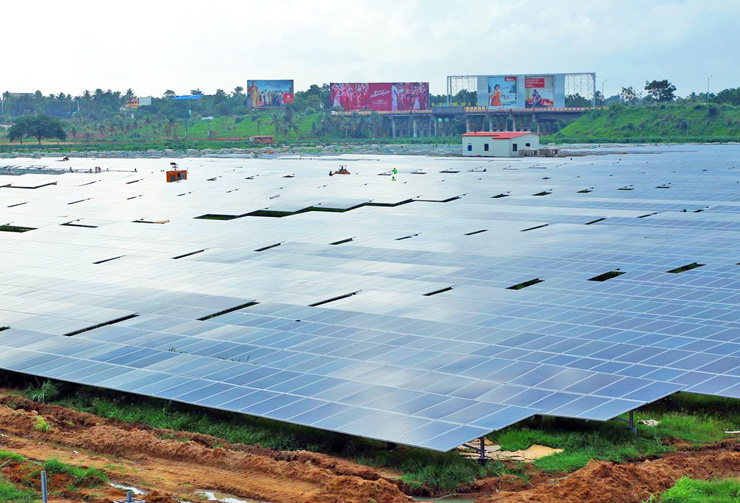 Referred to the visit, Piyush Goyal said that, ‘All railway stations and air terminals in the country would be instructed to install Cochin International Airport model solar energy generation facilities’. He added, ‘CIAL had created a model for the whole country in solar power production. India targeted producing 1lakhMW of power from renewable and ecologically safe sources by 2025’.

He further includes, the Union Govt. had drawn up a plan to produce solar power at all railway stations in the country.

After the speech, he held discussions with officials of the airports