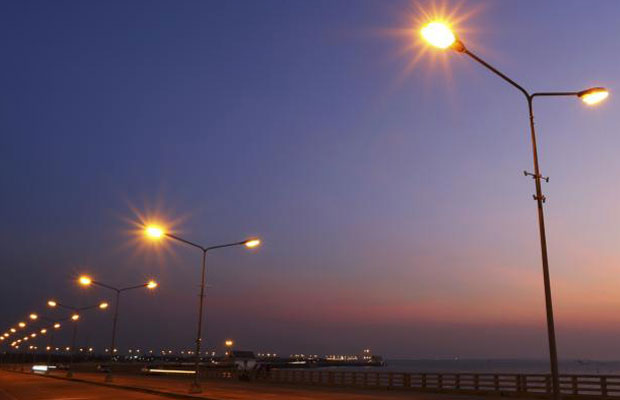 24×7 Power for All agreement will ensure that all the areas will be electrified in Uttar Pradesh by October 2018 using solar power plants.

Emphasizing on the need of electricity to scale up development in the state, the UP government has again reiterated it would ensure 24-hour power supply to all electrified areas by October 2018 using solar power. Making the point on the floor of the house during the budget session, finance minister Rajesh Agarwal said the state government entered into a ‘24×7 Power for All’ agreement with Centre in April and would, therefore, perform its part by providing power to every citizen by 2019.

There was no specific mention of setting up of new state-owned coal-fired thermal power plants but the state government did announce plan to implement a new ‘Solar Energy Policy’ that would attract investment from the private sector for setting up solar power plants in the state. The state government also announced a budgetary allocation of Rs 30 crore for establishment of solar street light plants for the facility of community street lights.

Agarwal, nevertheless, claimed the state government was providing around 330 million units of electricity, which was almost 20% more than in the previous year. Accordingly, power supply has risen from a maximum of nearly 15000MW in 2016 to over 17000MW this year. The issue of poor power supply in state has been a burning issue that was raised by the BJP during the UP assembly elections.

The state has also been reeling under recurrent power outages triggered by an overloaded transmission network. The new state budget, however, did not make any specific mention of the budgetary allocation towards the same.