The undertaking has 8,421 solar panel modules on cases spread more than 1.25km from Rajgarh to Ajnod town downstream on Sidhwan trench. 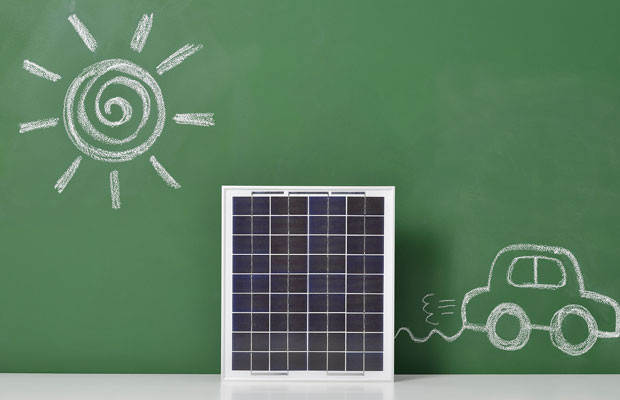 As ‘The Times of India’s ‘How about we Save Sidhwan’ battle put the emphasis on the water body in the city, a sun based power plant was authorized amidst the trench close Rajgarh town in 2017. The task is as of now producing power.

Ramanuj Sinha, deputy general manager of the private firm managing the project  said “The project became functional on March 27, and has started generating power from day one. The solar plant is already producing more than its expected power power generation capacity of 2.5mw. It has been a successful, one-of-its-kind project in India as far as infrastructure and design are concerned” He also added that power generated from the project is being sold to Punjab State Power Corporation Limited (PSPCL), and fed to Daburji sub-station.

Authorities dealing with the task said solar panels were cleaned a few times per month, contingent upon the cycle. They included that the task had withstood brutal breezes and high water stream in the channel as a result of its plan. The undertaking has 8,421 solar panel modules on cases spread more than 1.25km from Rajgarh to Ajnod town downstream on Sidhwan trench. The individuals who executed the undertaking say it is the first of its kind in Asia.

In the eantime, Sidhwan Warriors — who actively contributed to ‘The Times of India’s campaign mentions, it has been a dream come true for them. Tanvir Singh Dhaliwal, councillor of Ward No.59, who actively participated in the campaign said “Though a dream, it came true after Sidhwan Canal became a source of solar power. After TOI’s campaign highlighted issues related to Sidhwan Canal, we had met the then state minister for revenue Bikram Majithia, and had asked him to start a project on the pattern of one on Narmada river, and he had agreed to our demand. We feel happy that it finally became a reality.”

let’s Clean Ludhiana Foundation (LCLF) that led ‘The Times of India’s ‘We should Save Sidhwan’ battle additionally celebrated in the accomplishment. Says LCLF executive Mridula Jain: “After the concentration of the ‘How about we Save Sidhwan’ crusade — together done by us and ‘The Times of India’ — was on the water body, a solar power venture was moved toward it by the then government. It was an incredible inclination that the venture — a special one in Asia — began creating power early this year.”