Home » News » Solar Power to Light up Medical Institutes, Hospitals in UP From 2018

Solar Power to Light up Medical Institutes, Hospitals in UP From 2018

To boost solar power in the state, solar panels will be installed at the roof of the buildings to generate electricity 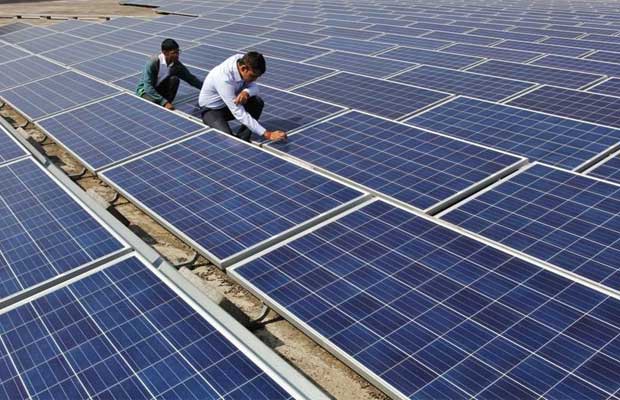 Solar energy is likely to light up several state run medical institutes and hospitals of Uttar Pradesh in 2018.

A 400-kilowatt solar power station has been already set up in the King George’s Medical University this year and there will be reduction in its electricity bill from 2018. Similar model will likely to be introduced in other state run institutions. The institution has also started solar kitchen for cooking pollution free food for 3,000 patients.

PGI and Dr RMLIMS in Lucknow are some of the institutions that might introduce the solar power systems. Though the power connection from the main grid will not be snapped, the officials believe solar power will be important for uninterrupted supply and reducing power bills.

While presenting the annual report at the convocation ceremony held recently, Prof MLB Bhatt, the vice-chancellor of KGMU said, “We hope to reduce our electricity bills.”

To boost solar power in the state, solar panels will be installed at the roof of the buildings to generate electricity. More the panel more will be electricity generation that can either be stored in batteries or used directly.

“As more equipment are being added for patient care and research, power consumption is increasing every year. Thus using solar power is the best alternative as we have abundant sunlight in this region,” a senior officer said.

An assessment of the electricity consumption and solar power as an option will be done followed by installation of solar panels. As the process requires one time installation, the maintenance cost is also low to make sure the recovery of investment is done.