The introduction of solar power in villages of Khandwa region of Madhya Pradesh has not only changed the lives by cutting down household expenses of residents with savings on fuel bills, but has also helped the students by increasing their study hours.

According to a recent study conducted by a student of Indian Institute of Forest Management, Bhopal and Aga Khan Rural Support Program by Aga Khan Foundation in nine villages of Khandwa region, study hours have increased by 3 to 4 hours with the use of solar lamps. 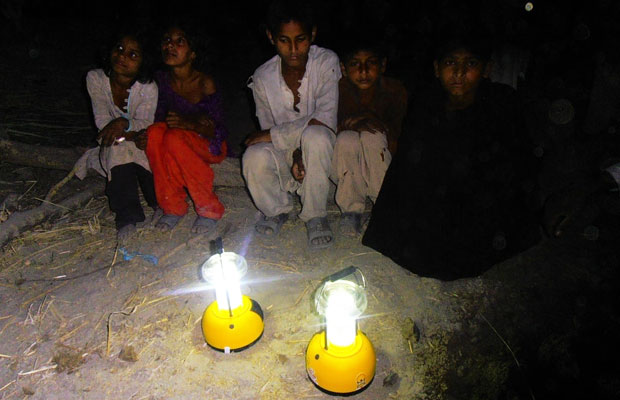 One of the IIFM Bhopal’s student, Rahul Kumar Mehar, who is also conducting this study told TOI that “Initially we observed students have been studying for maximum an hour or one and half-hour due to lack of electricity, but as soon as they shifted to solar lamps, study hours of study increased gradually in one to two years.”

It was known that the major problems that villagers faced due to other sources of light such as lantern and bottle chimneys were cough, eye irritation, and allergies. Further, Rahul Mehra told TOI that “We basically conducted the study on three solar power interventions in these villages that has changed the lives of residents there including solar lamps, solar power grids and solar pumps.”

Of these entire villages, solar lamps of model s2 are more in demand due to their multipurpose built, which they are using for education, irrigation and emergency lighting.