Solar Power Industry in Florida Gaining Momentum But Under Threat

With more than 97,000 solar-powered homes, nearly 500 solar companies and more than 8,000 solar jobs, Florida has gained momentum in this industry. 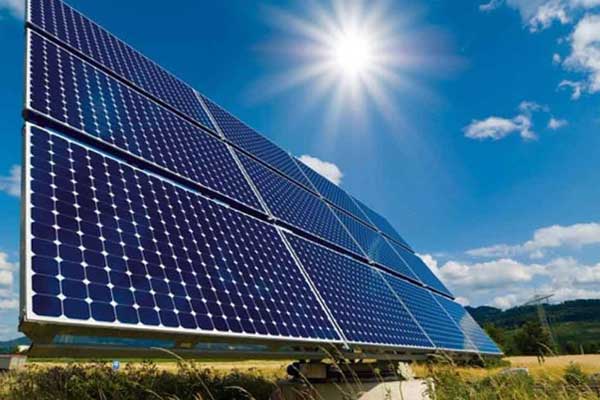 Solar power industry in Florida is rapidly gaining momentum, according to data from the Solar Energy Industry Association. But an impending trade policy decision on President Donald Trump’s desk could bring it to a halt, the association said.

Florida has installed 890 megawatts of solar power, ranking it No 12 in the USA in total installed capacity, according to SEIA. With more than 97,000 solar-powered homes, nearly 500 solar companies and more than 8,000 solar jobs, Florida has gained ground: It added 208 megawatts of solar generation this year and is on pace for 593 percent growth over the next five years.

Sean Gallagher, SEIA vice president of state affairs, said, “”Florida is starting to live up to its potential as a solar market.”

The state’s gains have been driven by utilities, which have been replacing fossil fuel generation with solar farms. Based on forecasted growth, Florida would be the second largest state market for solar equipment by 2022.

Gallagher attributed much of the growth in Florida to the recent passage of Amendment 4, which exempts the value of solar panels from property taxes for commercial buildings.

“We do see a lot more attention paid to solar,” he said.

This growth would stop, Gallagher said, if Trump imposes a higher tariff on solar panels, which would drive up the costs of solar installation.

“It’s [the tariff is] going to mean fewer projects, lost investment opportunities, tens of thousands of jobs lost,” said Gallagher, saying that Florida could lose between a third and half of its solar jobs.