Home » News » With Solar Power Included, Kerala to Become Fully Electrified By End of May 2017

With Solar Power Included, Kerala to Become Fully Electrified By End of May 2017 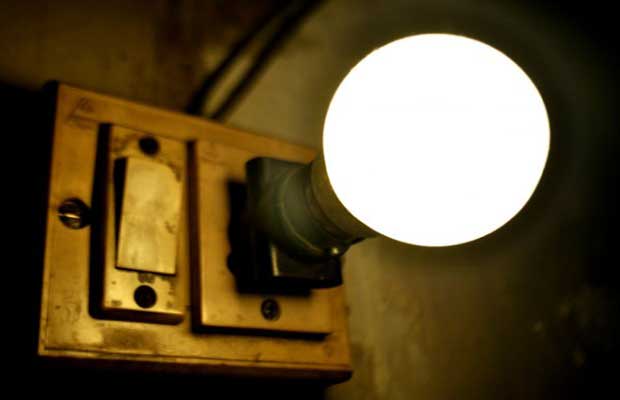 Apart from taking initiatives to promote solar power projects in the State, the Government is keen to make Kerala Fully Electrified by providing power connections to 2.5 lakh houses.

Power Minister M M Mani told the state assembly that Kerala will be declared a fully electrified state by the end of this month. He further added that the date for the declaration is yet to be finalised. Earlier, Governor P Sathasivam have also mentioned during this year’s Republic Day that Kerala was moving ahead to be declared as a fully electrified-state and the feat would be achieved by providing power connections to 2.5 lakh houses, which hitherto did not have electricity. Mani mentioned that the government would take initiatives to promote solar power projects as part of efforts to popularise renewable energy sources.

Mani also said the feasibility of installing meters for street lights and transformers at the Panchayat level would be examined.

He said a special facility would be launched under the aegis of Kerala State Electricity Board to expand solar power projects. Besides the central subsidy, a grant of Rs 10,000 was being given by the state for a 1 kilowatt solar  power project, he said.