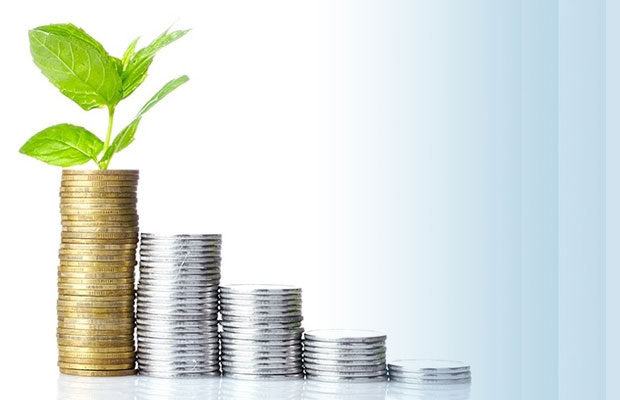 According to Solar players’ continuation of appreciated depreciation, a financial incentive, along with concessional interest rates and use of Rs 54,000 crore National Clean Energy Fund could be crucial to achieve country’s ambitious target.

Amid uncertainties over the impact of Goods and Services Tax (GST) and Make in India programme being affected by falling prices of Chinese modules, solar manufacturers and developers are expecting tax incentives and policy drive to make unused money of clean energy fund available to the sector in the forthcoming union budget.

Solar players said continuation of the appreciated depreciation, a financial incentive, along with concessional interest rates and proper use of the Rs 54,000 crore National Clean Energy Fund (renamed as Clean Environment Fund in the last year’s budget) could be crucial to achieve country’s ambitious target.

After the Narendra Modi government came to power in 2014, it announced a major policy shift in India’s solar energy sector by multiplying the 2022 target five-fold to 100,000 MW (100 gigawatt).

“We expect accelerated depreciation which is due to expire by March 2017 should be continued for the next five years for a greater solar adaptation. The National Clean Energy Fund which is accumulated to the extent of Rs 54,000 crore should be properly made available for solar industry. About Rs14, 000-15,000 crore was used, but the rest is mostly unutilised,” National Solar Energy Federation of India Chairman Pranav Mehta told IANS.

“Interest rate subvention at the rate of six percent across the value chain in the solar sector should be allowed because solar industry is paying about interest rate of about 10-12 percent while their counterparts in foreign countries are paying at a 4 percent rate. How should we compete globally,” he wondered.

Further, developers and manufacturers asked that when the country took more than 5 years to achieve 10 gigawatt (GW), could it reach 100 GW in another 5 years?

Speaking on the budgetary expectations, consulting firm Bridge To India Managing Director Vinay Rustagi told IANS: “Main item to look out in this budget for the sector will be rationalization in tax rates and a drop in corporate taxes. It will be great if the government dedicates extra funds for transmission and off grid schemes to exploit full growth potential of the sector.”

The solar sector, which crossed 10 GW of total installed capacity including rooftop and off-grid segments in 2016, has been facing challenges from different fronts.

The big concern for the solar sector this year is GST because with implementation of the new indirect tax regime, the present tax benefits availed by the sector will be done away with and this would raise generation costs.

“The industry is still waiting to find out what rate will be applicable to it and it remains unclear who will bear additional cost burden for projects under execution,” said Rustagi.

The solar sector needs more clarity in GST rates and it should be kept in the lowest tax bracket, Mehta said.

Along with the subdued power demand, the sector still faces major challenges arising from the transmission and evacuation to cope with the rising share of renewables.

“Certainly, subdued power demand will have an adverse impact in the mid to long term. We already see discoms (distribution companies) reluctant to show interest in new tenders even when cost of solar has fallen sharply in the last year. It is pertinent to note here that RPOs (Renewable purchase obligations) are still not being enforced by regulators in most states,” Rustagi said.

According to a Mercom Capital Group study, the project development landscape has changed significantly over the last quarter largely due to oversupply and the decline in price of Chinese solar modules. The average selling prices (ASPs) of Chinese modules in India have declined approximately 10 percent since August and the lowest module price quoted has declined by about 14 percent in the same period.

“Make in India has been affected badly by the sharp fall in prices in China. Indian manufacturers are struggling to stay competitive and the delay in the new manufacturing policy is not helping this business. Many investors have announced large plans in the sector but most such plans are currently on hold,” Rustagi added.

Moreover, delayed payments to developers are still an issue in states like Tamil Nadu and Rajasthan. Maharashtra and Madhya Pradesh are now behind on their payments, which raises concern that other states may follow, said Mercom Group CEO and co-founder Raj Prabhu.

“Transmission and evacuation issues are a big concern, particularly for solar parks. Developers are losing revenue due to delays. The industry is betting on the completion of the Green Energy Corridor to solve some of these issues, but this project is moving very slowly, Prabhu told IANS.