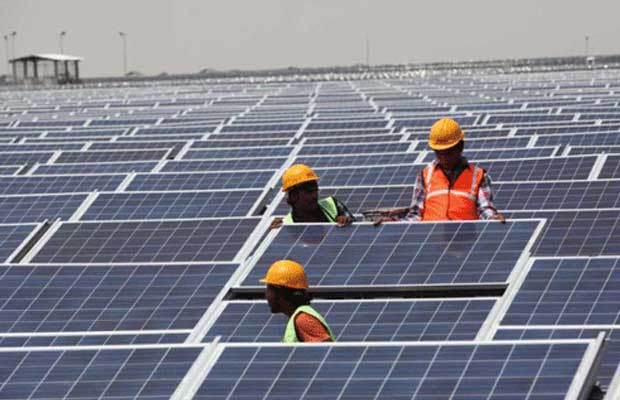 Karnataka will soon be able to harness solar power from the Pavagada solar park in Tumakuru district. The first phase of 2,000 MW solar park is expected to be operational by April-May 2017.

Power sale agreements have been signed with NTPC for support of 600MW power to the state through various electricity companies in next year.

On the sideline of ‘European Climate Action Day – Challenges and innovative solutions’ held in the city, G V Balaram- Managing Director, Karnataka Renewable Energy Development Ltd (KREDL) said the second phase of the project, which will add another 1,000 MW to the grid will be operational eight months after the first phase.

The Pavagada solar park in Tumakuru district of Karnataka will have a total power generation capacity of 2,000 MW. The solar plant is expected to be operating in full capacity by September 2018.

Speaking to TNIE Balaram said “Works on the project are currently under way. L&T is constructing four stations of 220/60 KV. Construction of roads is being entrusted to another private firm,” he added “Construction of transmission lines is being taken up by Power Grid Corporation of India Ltd.”