The  customs department is firm on its statement that panels can be used to produce the electricity directly. 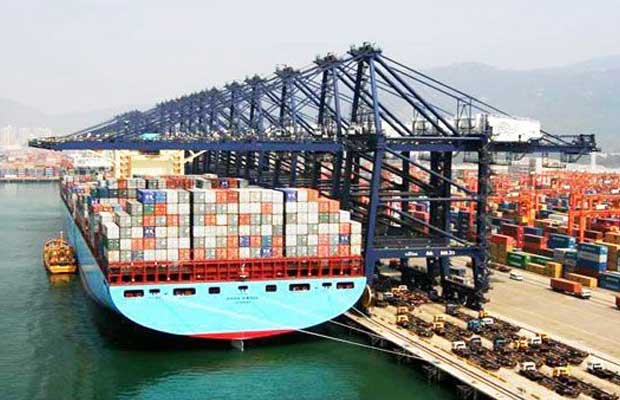 The three to four months old dispute between the customs department and the importers incepted at Nhava Sheva port making impactful affects at Chennai. The dispute has left the Solar Power producers berserk as over 1,000 containers of China manufactured solar panels stranded uncleared in Chennai. The panels imported fro from Chennai port and some from Katupalli and Krishnapattinam ports were bound to deliver in Telangana and Karnataka.

The solar panels were ordered in view of the government subsidy, the additional customs duty of 7.5%  was levied at when the orders were placed. Around five FEUs (forty foot equivalent units) loads of solar panels are required for 1MW of solar power according to the sources.

The set target of nearly 100,000 MW by 2021-22 for grid-connected solar power projects, under the National Solar Mission approved by Union Cabinet on June 2015. The scheme made compulsory the bulk import of china-made solar panels.