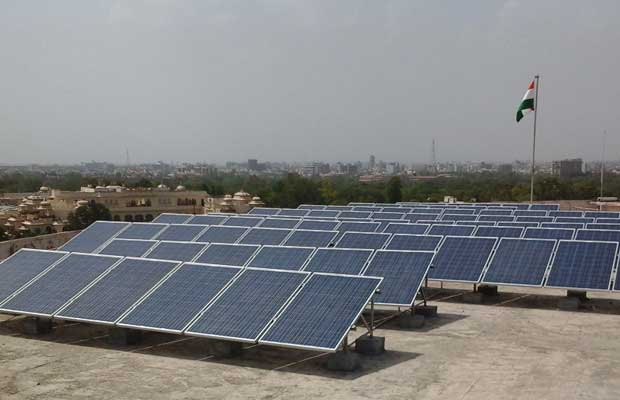 Though a set of 60 institutions of the district panchayat were selected for the project, panels will be installed at government higher secondary schools in the first phase.

“Apart from converting the schools as energy-efficient institutions, the plan is to sell excess energy to the KSEB,” said District Panchayat President Babu Parassery.

The solar energy produced during summer season, when the schools remain closed, can be sold to the KSEB, he added.

Besides, the project will help the schools to bring down electricity bills and effectively divert the amount for other developmental initiatives. The district panchayat has already allocated Rs 2.5 crore for the project. The plan is to complete the installation work at the earliest.

The use of grid system will help the district panchayat avoid the use of batteries for storing solar energy. This will also reduce the expenditure for the scheme considerably.

Though a set of 60 institutions of the district panchayat were selected for the project, panels will be installed at govt HSS in the first phase. The panchayat has already allocated Rs 2.5 crore for the project.