The company’s founder Moshe and CEO Eran Meller started Ecoppia in 2013, has evolved with a distinct technology for cleaning solar panels. 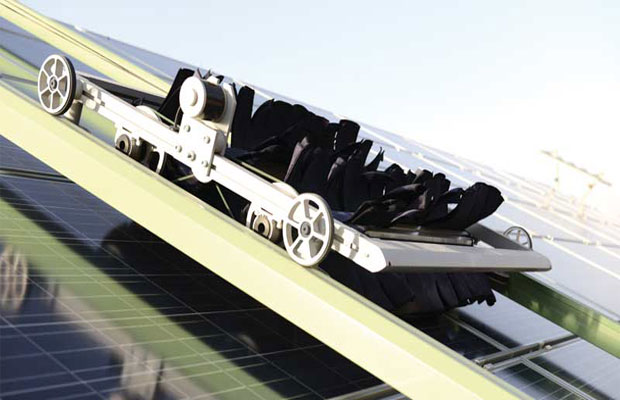 The company’s founder Moshe and CEO Eran Meller started Ecoppia in 2013, has evolved with a distinct technology for cleaning solar panels making it possible to maintain the efficiency of solar panels to generate electricity throughout the year, irrespective of any type of weather.

Ecoppia has collaborations with some of the major solar energy companies in the fraternity such as Engie Group from France; EDF, the French electric company; Actis Capital, and Indian company NTPC.

While addressing the major issues and stating the reason to come up with such product Ecoppia said that the main problem is that solar parks are usually built in dusty and desert areas, where dust storms are common, and there is a lack of water resources for cleaning purposes (especially when special treatment of the water for cleaning solar panels is necessary, which makes the cleaning expensive and non-environmentally friendly). The accumulated dust on the panels is liable to reduce electricity production.

Robots which are controlled and managed through cloud computing, cleans the solar panels every night is what Escoppia is offering. The soft non scratchy material is used with no water or electricity (the robots themselves are powered with solar energy), according to the time and conditions.