Solar Industry Expects Loss of 88,000 Jobs in U.S. Next Year if Suniva gets trade protections: SEIA 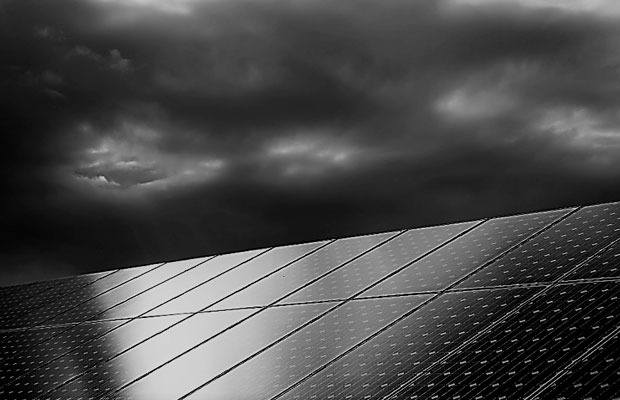 Despite Suniva’s claims that its move is meant to protect domestic manufacturing, SEIA found that U.S. solar manufacturing jobs will actually decline if the petition is granted.

The Solar Energy Industries Association (SEIA) recently said that an estimated 88,000 jobs, about one-third of the current American solar workforce, would be lost if Suniva gets trade protections proposed in its petition with the U.S. International Trade Commission (ITC).

This spring, the Georgia-based company Suniva asked the ITC to place a tariff on imported solar cells and set a price floor for virtually all imported panels, arguing that it cannot compete with foreign rivals. Suniva, which is majority-owned by a Chinese firm, filed the petition after declaring bankruptcy in April.

Among the states standing to lose the most jobs include California with an expected job loss of 15,800, another 7,000 jobs would be lost in South Carolina, and 6,300 in Texas, according to preliminary estimates by SEIA.

Despite Suniva’s claims that its move is meant to protect domestic manufacturing, SEIA found that U.S. solar manufacturing jobs will actually decline if the petition is granted.

“These new estimates show the potential damage to the solar industry as a result of this petition,” said SEIA President and CEO Abigail Ross Hopper. “Rather than help the industry, the action would kill many thousands of American jobs and put a stop to billions of dollars in private investment.”

“Our estimates show that even in the states where Suniva and its lone supporter, SolarWorld, have operations, if the petition succeeds, there would be many times more jobs lost than expected gains for two struggling companies,” Hopper said.

The case comes after a record-breaking year of solar energy growth in 2016 when industry jobs grew by 25 percent year-over-year and electricity generating capacity nearly doubled.

SEIA forecasts that solar jobs would be lost in all segments of the market. The utility-scale market, which has paced the industry’s growth for years, would see jobs shrink by 60 percent, while residential and commercial employment would fall by 44 percent and 46 percent, respectively, SEIA said.

“Suniva’s trade petition has the potential to negatively impact more than a thousand hardworking Swinerton installers throughout the United States, with emerging utility-scale markets taking the hardest hit,” said George Hershman, senior vice president and general manager of Swinerton Renewable Energy. “Should the petition be approved, those markets would no longer be cost-competitive, killing a growing economy and a real opportunity for job creation.“

After declaring bankruptcy, Suniva on Apr. 26 filed its petition with the U.S. ITC, which agreed to take the case on May 23. The agency is expected to make a decision by Sept. 22 and if it finds relief is in order it will make a recommendation to President Trump by Nov. 13. The president then has 60 days to act.