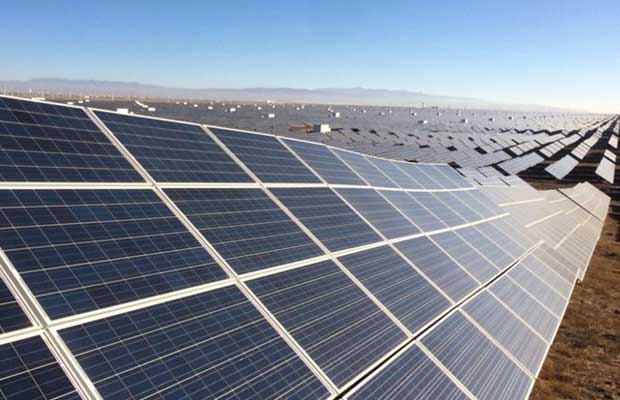 Net profit of Solar Industries India has reported a 24 percent increase for the September quarter. The company has posted a net profit of Rs. 45.74 crore for the period ended September 30, 2017 as against Rs.39.13 crores during the same period previous fiscal.

“The good results were due to Indian government’s strong emphasis on creating world class infrastructure, housing for all and improved sentiments in the overseas market,”said Manish Nuwal, Managing Director and CEO, Solar Industries India Ltd.