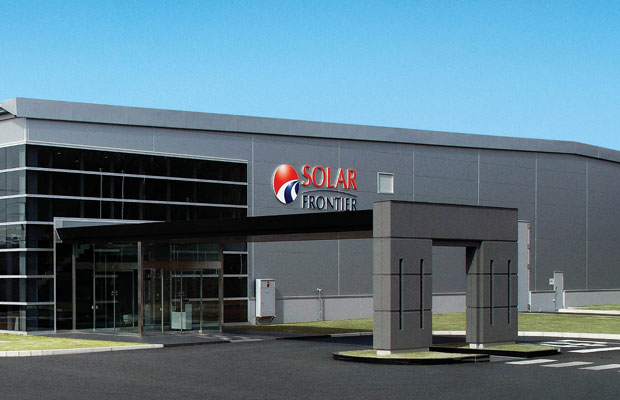 Solar Frontier first announced its decision to build the Tohoku Plant in December, 2013. The Tohoku Plant now manufactures CIS solar panels of the same grade and higher compared to the Kunitomi Plant.

Modules from new Tohoku Plant will first go on sale this summer in their home prefecture of Miyagi before they will be made available in other areas in Japan. Solar Frontier aims to provide solar panels with output of 180W and beyond once the Tohoku Plant reaches full production.