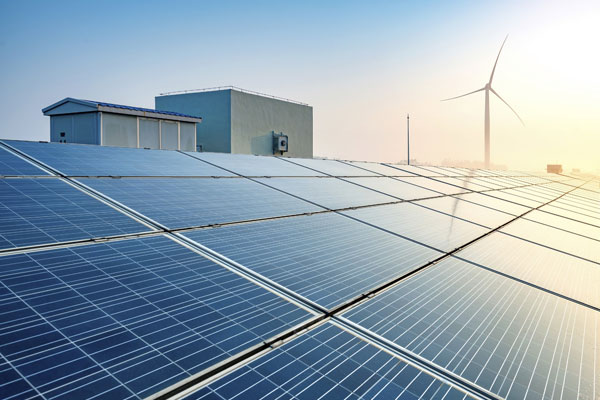 In October, Tamil Nadu Generation and Distribution Corporation Limited floated a tender for 500 MW of utility scale solar projects. The tender received limited interest and that too predominantly from smaller developers who have submitted 20 bids totaling just 116 MW. This tender from TANGEDCO follows an allocation of approx. 1200 MW in early 2015 where a fixed tariff of INR 7.01/kWh (USD 0.10/kWh) was offered to developers. For that allocation, interest was received for a capacity of around 3200 MW from over 90 developers. Given such large oversubscription, Tamil Nadu tightened qualification criteria significantly for this tender. Bidders were required to own land at the time of bidding and fully commission the projects within 10 months of PPA execution, which is much more stringent in comparison to other tenders.

Tamil Nadu now boasts of the largest installed wind and solar capacity in the country. It has a total wind and solar installed capacity of 9 GW as against base load of around 11 GW. The state has been suffering from grid congestion issues for some time and despite recent improvements in connectivity to the national grid, power evacuation remains a major problem particularly for renewable projects. As a result, developers are facing severe grid availability issues as well as long payment delays. TANGEDCO, the state-owned utility, is in poor financial health with a credit rating of C+ as per the Ministry of Power framework. Payments to power producers have been delayed by as much as eighteen months in the past. But the state has still been resisting signing up for Ujwal Discom Assurance Yojana (UDAY), the central government’s financial restructuring package for power utilities. At a pre-bid meeting held earlier this month, several developers expressed concerns about these issues but TANGEDCO failed to address these concerns.

Based on an analysis of past bidding trends, BRIDGE TO INDIA has observed that risk premium for poorly rated utilities can be as high as 600 bps in comparison to AAA rated off takers such as NTPC. Poor bankability leads to higher tariffs and higher tariffs reduce profitability for power distribution companies. It has become a vicious cycle.

Tamil Nadu needs an urgent reform of its power sector operational and financial organization. In the meantime, it would be much better off by procuring new renewable capacity through NTPC or SECI, which would enhance off-take bankability, reduce project risk for developers and bring down power cost for consumers.