Home » News » Solar Accounts For 1% Of Total Power Generated In India In First Half Of FY 2016-17: Mercom Capital

Solar Accounts For 1% Of Total Power Generated In India In First Half Of FY 2016-17: Mercom Capital 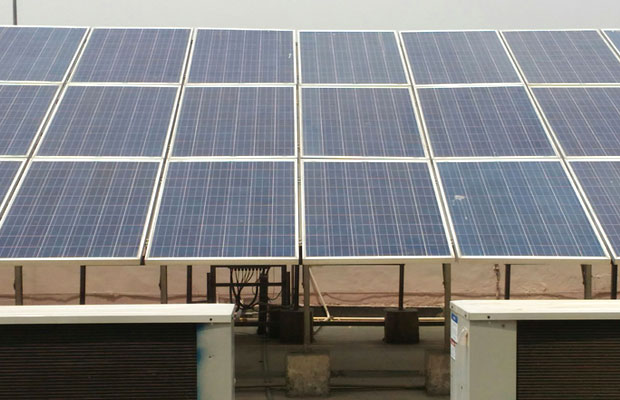 Marcom Capital in its latest report has revealed that solar energy accounts for almost 1% of total power generated in the country. 5,791.54 million Units of electricity produced in the country during the six-month period from April to September, 2016, the research firm quotes Central Electricity Authority (CEA) stated.

The firm note that in the current year solar has produced 2,600.31 million more units compared to the six-month period from April to September in 2015.

According to Mercom’s India Solar Project Tracker, close to 3.6 GW of solar has been commissioned this year compared to 2.1 GW in all of 2015. Government policies and subsidies are helping the sector grow. With solar installations forecasted at more than 8 GW in CY 2017, the share of solar power generation is expected to continue increasing in the near future.