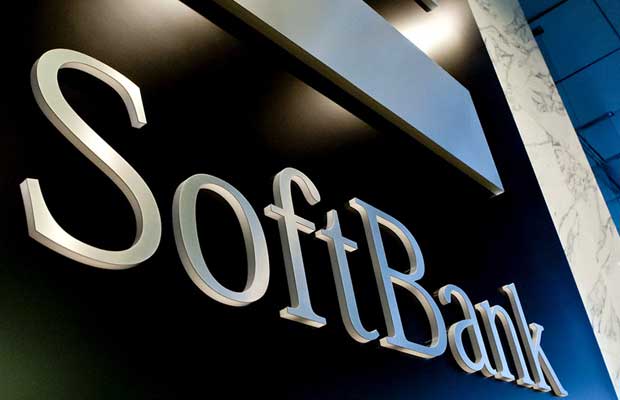 Japanese telecom and Internet giant SoftBank has announced that its investments in the country will surpass USD 10 billion in 5-10 years.

Chief Executive Masayoshi Son to PTI said SoftBank will make its first USD 350 million investment in a solar project in India and expand in next 5-10 years, probably around USD 10 billion.

Last year in June SoftBank announced a joint venture with Bharti Enterprises and Taiwan’s Foxconn Technology Group to generate 20 gigawatts of renewable energy. This would entail the three partners investing about USD 20 billion.

Son said achieving the electricity generation target would depend on power purchase agreements being signed with offtaker states, adding that “we will support it”.

In past two years SoftBank’s investment include USD 627 million in online-retailing marketplace Snapdeal and leading a USD 210 million funding round in taxi-hailing app Ola Cabs.

When asked whether SoftBank is concern about high valuations would lead it to cut its planned investments in the country, Son said, “We are very very confident about India, so we will increase investment. I am not worried. I am very very excited about the opportunity.”