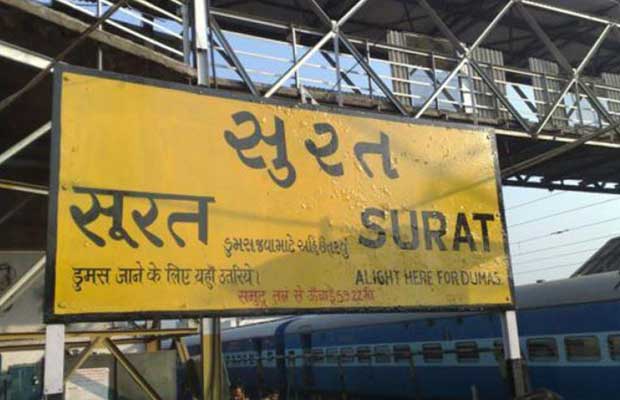 Surat Municipal Corporation’s exemplary work in solar energy sector will be recognized by Exhibitions India group under the Smart Cities India Award-2017 for smart rooftop solar power plants on May 12.

After being declared the fourth cleanest city of the country, Surat has added yet another feather in its cap. The Surat Municipal Corporation (SMC) will be honored with ‘smart energy’ award by Exhibitions India group under the Smart Cities India Award-2017 for smart rooftop solar energy plants on 12th May at New Delhi.

The civic body’s exemplary work in solar energy sector has been recognized for taking up a massive campaign for rooftop solar power plants.

Out of the total eight cities in the state, Surat’s performance in the rooftop solar power plants has been overwhelming.

As reported in TOI, Surat has received the highest 2,278 applications from residential and commercial parties for fitting rooftop solar power plants, amounting to capacity of more than eight mega watts.

K H Khatwani, Additional city engineer told the publication that the civic body has taken up rooftop solar power plant mission with full dedication under the leadership of municipal commissioner M Thennarasan. At present, around 2,278 parties have opted for rooftop solar power plants in the city. We had sent the nomination under the Smart Cities India Award for solar energy. The jury members appreciated the work done by the civic body and we were chosen for the Smart Solar Energy Award.