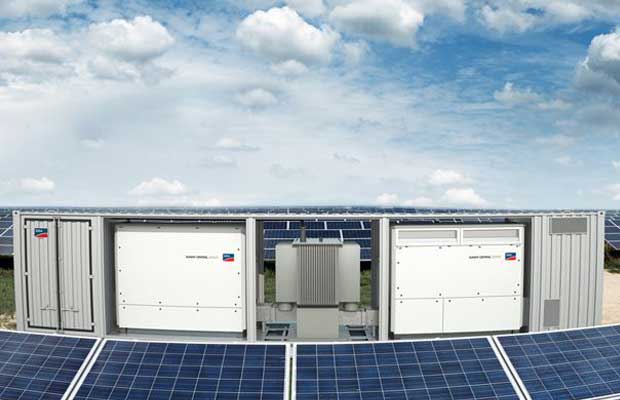 The capacity of the projects ranges from 10 megawatt to 270 megawatt with all PV power plants will be built using SMA’s Medium Voltage Power Station (MVPS) and the SMA Power Plant Controller offering flexible farm control.

According to the statement, the MVPS combines PV inverter, transformer and medium voltage switchgear in a container and is perfectly suited for large-scale solar projects. It reduces transport, installation and operating costs thanks to its unique power density and compact design.

According to the statement, ARENA has financed 12 large-scale solar farms across the country in 2017 through a competitive process that is expected to result in almost 500 MW of power generation. The 12 PV power plants in the Large Scale Solar (LSS) Program range from 10MW to 110MW and are located in Queensland (six plants), NSW (five plants) and Western Australia (one plant).