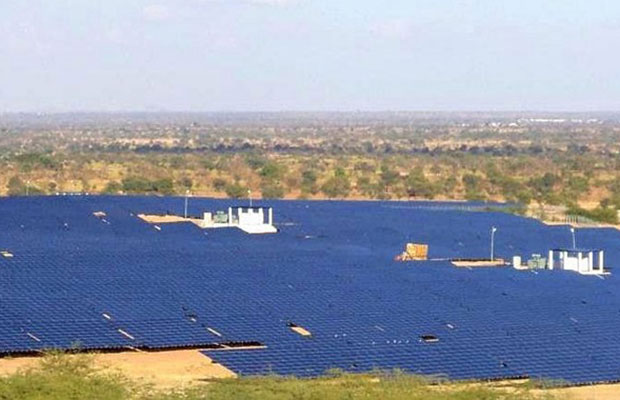 SMA Solar Technology AG (SMA) has announced that it has sold more than 1 gigawatt of solar inverters into all market segments in India in 2017.

“India is one of the key markets for SMA in Asia Pacific. In the last 3 years, we see the strong commitment from the Indian government as well as the growing market demand in the solar sector. Thanks to SMA’s wide product range catering to all market segments as well as the service network with regional presence, our inverter shipment in 2017 in India exceeds 1GW across all segments.” said John Susa, Executive Vice President of SMA Sales North America/APAC.

“As a result, we are proud to announce that our total shipment of solar inverters in India has passed 3GW accumulatively,” he added.

Rakesh Khanna, Managing Director of SMA India, said, “We are very happy to see that our business growth not only comes from central inverters for utility-scale PV power plants but also from string inverters for the growing commercial segment.”

SMA is strongly committed to the Indian market and has opened its sales and service subsidiary in India in 2010 offering products and solutions for centralized and decentralized PV power plants as well as for commercial PV applications.