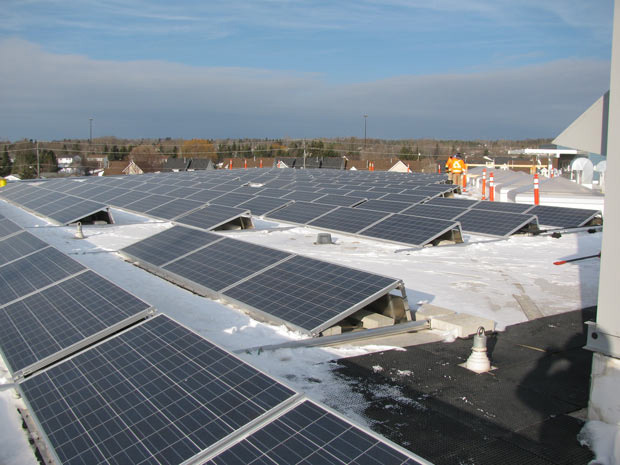 “Our track record of working together in mutual respect with Indigenous communities is a testament to our sustainable economic innovation.”

Under Premier Wynne’s leadership, Ontario has become Canada’s shining example in addressing climate change. “Our Climate Change Strategy is the next step towards creating a more prosperous low-carbon province and a healthier future for our children and grandchildren,” Premier Wynne said in support of the Climate Change Agreement at COP21.

Just after COP21, the Ontario Ministry of Energy congregated First Nation and Metis communities in new generation and transmission projects, as well as in conservation and community energy planning initiatives.

SkyPower is looped with the regulations and has developed utility-scale solar energy projects in partnership with Indigenous communities including Fort William First Nation.