The concluded contract includes the delivery of the new GENERIS PVD coating machines by SINGULUS TECHNOLOGIES. 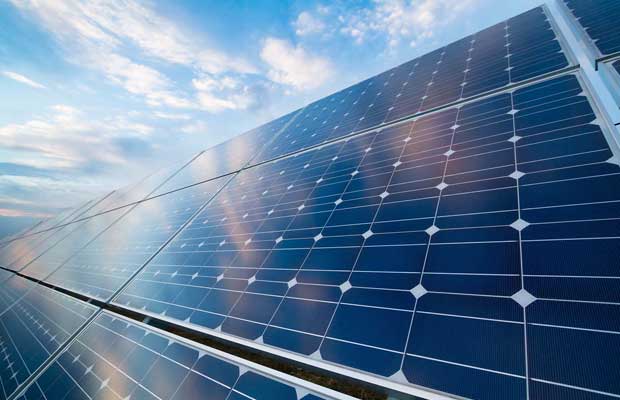 The SINGULUS TECHNOLOGIES AG (SINGULUS TECHNOLOGIES) continues to be successful in marketing production equipment for the manufacturing of heterojunction (HJT) high-performance solar cells. A few days ago, a delivery contract for a production line of the SILEX II type as well as the delivery of the new cathode sputtering system under the product name GENERIS PVD was signed. The still pending prepayment for this order is expected to be received shortly.

SINGULUS TECHNOLOGIES has already assembled and delivered numerous vacuum coating machines for the use in the solar industry. With the new GENERIS PVD sputtering system SINGULUS TECHNOLOGIES transfers its know-how of these coating machines to the work area of heterojunction. The solar cells are automatically conveyed through the process chambers and are coated on both sides. The GENERIS PVD ensures a high level of uniformity in terms of layer thickness amid a level of reproducibility of the layer with highest efficiency and low operating costs. The GENERIS PVD was specifically designed for very thin substrates such as wafers for heterojunction solar cells.

The concluded contract includes the delivery of the new GENERIS PVD coating machines by SINGULUS TECHNOLOGIES.

SINGULUS TECHNOLOGIES has extensively invested in the further development of this machine in the past couple of years and was able to win several new customers due to the machines’ high performance and modern process technology. Compared to traditional systems, the SILEX II enables producers of solar cells to implement a substantially more cost-efficient production through the use of processes with ozone.

Dr.-Ing. Stefan Rinck, CEO of SINGULUS TECHNOLOGIES AG, comments: “Our SILEX II production machine is developing towards a standard for wet-chemical processes for the manufacturing of heterojunction solar cells. We have developed the SINGOZON systems, which is integrated into the production chain, for the optimum implementation of this processing step. This enabled us to considerably lower the operating costs.”

The SILEX II offers a broad range of process options and is characterized by a high degree of modularity and a particularly compact build. The SILEX II concept meets all requirements for the industrial manufacturing of heterojunction solar cells in terms of capacity, flexibility and stability. Depending on the system version, capacities of up to 6,400 wafers or cells are possible.