The deadline for commissioning the project is 21 months and the expected annual production is from the wind farm upon completion is around 130 GWh. 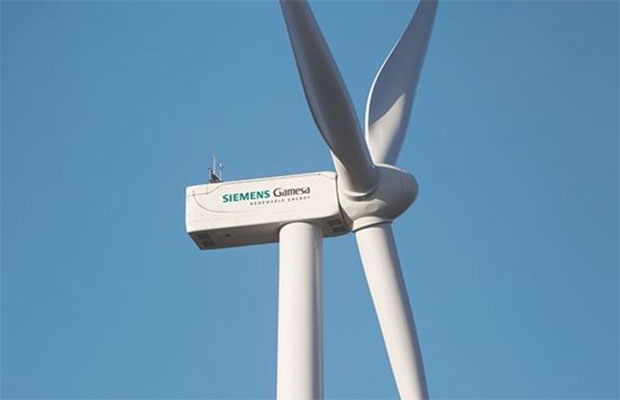 The wind power company has signed a contract for designing, supplying equipment, construction works, assembling, testing and commissioning of the 15 wind turbines of the Wind Power Plant ¨Podveležje¨.

Christian Sedat, Charge d’Affaires of the Embassy of the Federal Republic of Germany in Bosnia and Herzegovina, who pointed out the support of the Republic of Germany for development projects in the energy sector, said, “Podveležje is not only the first wind farm of Elektroprivreda BiH, but it is also one of the first in Bosnia and Herzegovina. The Federal Government of Germany and KfW (German Development Bank) are proud to fund and advise this pioneering project.”

To help EPBiH proceed with the project, German state-owned development bank KfW lent the utility 65 million euros, while EPBiH will finance the remainder of the cost.

The project will be developed on the plateau of Podveležje, about 10 km east of the City of Mostar. The construction of the wind farm will significantly increase the share of electricity generation from renewable energy sources in JP Elektroprivreda BiH.

The deadline for commissioning the project is 21 months and the expected annual production is from the wind farm upon completion is around 130 GWh, enough to supply 6,500 households.

Recently, Siemens Gamesa Renewable Energy (SGRE) secured a new order from ReNew Power, India’s one of the largest renewable energy Independent Power Producer (IPP), to supply 270 wind turbines. The scope further includes the supply of 270 units of the SG 2.1-122 wind turbines, with a total capacity of 567 MW, to two wind power facilities which will be developed in the states of Gujarat and Karnataka.