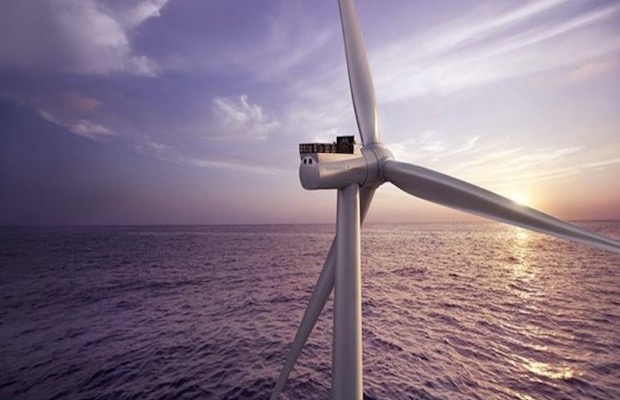 Following its selection as the preferred supplier in May 2018, Siemens Gamesa Renewable Energy (SGRE) has received the firm order by wpd offshore to supply the 640 MW Yunlin offshore wind power plant in Taiwan.

Located approximately six kilometers from shore in the Taiwan Strait, the plant will feature 80 SG 8.0-167 DD offshore wind turbines. This first firm order in the Asia Pacific (APAC) for the SG 8.0-167 DD also includes a 15-year long-term service agreement. Construction is expected to start in 2019, with turbine installation beginning in 2020.

“We are extremely satisfied that the preferred supplier agreement we reached with wpd offshore one year ago has materialised into a firm order. It is furthermore encouraging to be able to introduce the SG 8.0-167 DD in APAC with an order of this volume. There is an increasing number of such sizeable opportunities in the region, and we are looking forward to contributing further to the growth of offshore wind in this part of the world,” said Andreas Nauen, CEO of the Offshore Business Unit at Siemens Gamesa Renewable Energy.

As announced in October 2018, the project will feature localised towers in 2021, via CS Wind and Chin Fong Machine Industrial’s partnership in Taichung harbor. It thereby satisfies official localisation requirements on turbine components.

Niels Steenberg, SGRE General Manager Offshore for the APAC region, added, “We are very proud that all the preparation work we did together with wpd and our suppliers unfolds into this important milestone. As the first large scale project in Taiwan, Yunlin will be setting up the scene for other later developments, and we will be needing continued support from local authorities and our partners to take on the challenges ahead.”