The risk of blackouts, and blame being apportioned on renewable energy, can really hurt renewable growth, as populist politicians like Trump continue to seek status quo. 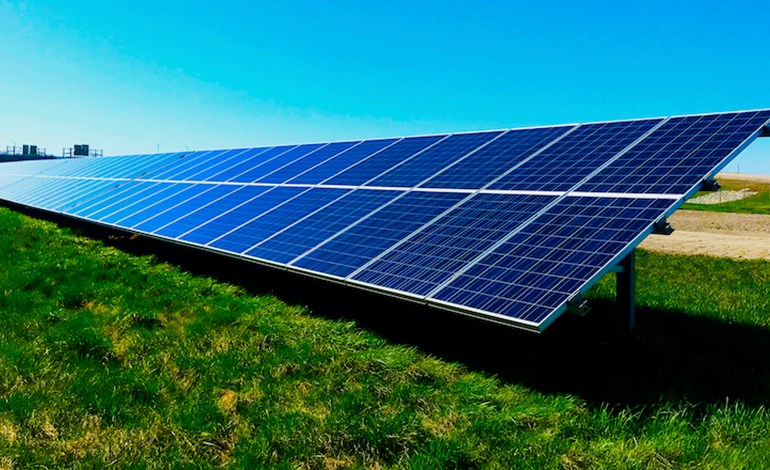 Electric grid operators across the USA are warning of looming blackouts as companies shift to renewable energy.

MISO CEO John Beer has been quoted by a section of media as saying on May 8, “As we go forward, we need to know that when you put in a solar panel or a wind turbine, it’s different from a heat resource.”

Extreme temperatures and wildfires during summer are becoming common features in California often plunging large areas in darkness following a power cut. The Midwest could face similar issues with MISO warning of a lack of capacity that could lead to blackouts.

This problem is not going to disappear anytime soon as many conventional and nuclear power plants across the USA are being shut down to make way for renewables, but the factories are running faster than renewables and battery storage can fill the gap.

Wind and solar farms are among the most popular forms of renewable energy generation, but their lack of 24/7 power generation means they have to store some of their energy in batteries for later use. But the development of better battery storage is underway, and operators fear it is not happening fast enough to replace idle plants.

The risk of blackouts increases this summer, as supply chain problems and inflation slow as developers can get the components needed to build renewable energy farms.

“Every market around the world is trying to deal with the same problem,” Brad Jones, interim CEO of the Texas Electricity Reliability Council, told adding, “We are all trying to find ways to use as much of our renewable resources as we can… at the same time making sure we have enough dispensable generation to manage reliability.”

But others have argued slowing down the pace of banning traditional plants.

“We need to make sure we have enough new resources in place and up and running before we let some of these retirements go,” Mark Rothelider, chief operating officer of the California independent system operator, told adding, “Otherwise we run the risk of not having enough capacity.”