Seraphim to Set Up 750 MW Module Production Factory in Vietnam 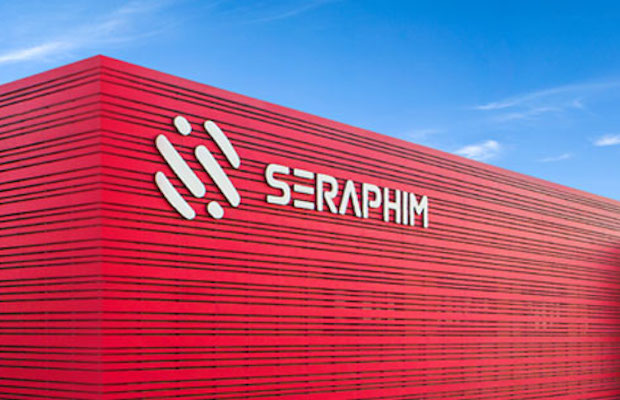 Jun Zhuge, Executive Vice President of Seraphim, commented, “This factory is designed to enhance our competitiveness in the US market and increase Seraphim’s global market share by expanding overseas production capacity outside of China.”

He further added, “Building this factory will create more jobs and opportunities for the local community in Vietnam, advance the region’s technological progress, and contribute to a more energy sustainable society.”

The Seraphim S3 series module, equipped with 166mm wafers and the Seraphim S4 series module combination will increase the efficiency up to 21.1 percent with a maximum power output of 450W and 540W, respectively.

Recently, we had reported that Seraphim had joined the growing band of manufacturers offering a 500 plus Watt module with the launch of its S4 half-cell series photovoltaic (PV) modules on December 1. Seraphim, which until last year claimed to have over 85 percent of its sales outside China, is a smaller but strong player in the space, based out of China’s solar manufacturing hub, Jiangsu.

According to Seraphim, the new S4 half-cell series PV modules can achieve a maximum power output of up to 540W, with the maximum module efficiency reaching 21.1 percent, by integrating 182mm large silicon wafers with the state-of-arts technologies such as passivated emitter rear cell (PERC), multi-busbar (MBB), half-cut cell, and high-density packaging. By using the 182mm size, Seraphim also joins Industry bigwigs Jinko, Longi and JA Solar in pushing the 182mm size of course.