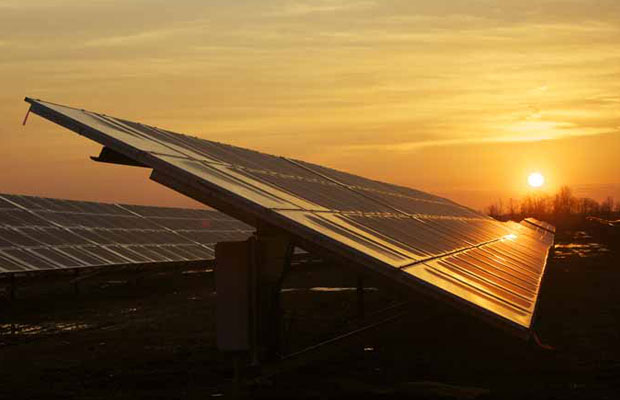 Sembcorp Industries has announced that its wholly-owned subsidiary Sembcorp Utilities has entered into an agreement to acquire IDFC Private Equity Fund III (IDFC)’s remaining stake in Sembcorp Green Infra (SGI), for Rs. 1410.2 Crores. With this, Sembcorp will become the sole owner of SGI.

Pursuant to the prevailing shareholders’ agreement between the parties, Sembcorp Utilities has exercised its contractual right to acquire IDFC’s remaining shares in SGI. The consideration for the acquisition was agreed between the parties based on, amongst others, comparable market valuations, and an assessment of SGI’s assets and business prospects.

Said Neil McGregor, Group President & CEO of Sembcorp Industries, “Buying IDFC’s stake in SGI reaffirms Sembcorp’s commitment to a long-term presence in India. The deal will allow us to drive SGI’s growth as the 100% owner, and increase our investment in a wind and solar generation portfolio that strongly complements our thermal power assets in the country. Strengthening our investment in renewables will also help us stay abreast of advances in greener power generation, and will enable us to deliver electricity to our customers in an increasingly sustainable manner.”

Vipul Tuli, CEO & Country Head of Sembcorp India, added, “With the far reaching energy reforms and electrification underway in India, there is a demand for both renewable and thermal power in the country. Sembcorp’s acquisition of IDFC’s stake in SGI strengthens our position as a reliable provider of clean and low cost power to support India’s growing energy needs.”

SGI has close to 1,200 megawatts of wind and solar power capacity in operation and under development. As at end-2016, the net asset value and net tangible asset value at SGI level were S$427.6 million and S$426.9 million respectively. The net profit at SGI level for the 12-month financial period ended December 31, 2016 was approximately S$39.0 million.

This acquisition will be funded through a mix of internal funds and borrowings, and payment will be settled in Indian rupees. Completion of the deal is expected to take place in the first quarter of 2018 said the company in a statement.