FIDE is a non-profit trust in Mexico, an initiative of the Federal Electricity Commission (CFE) and it certifies products which save electricity. 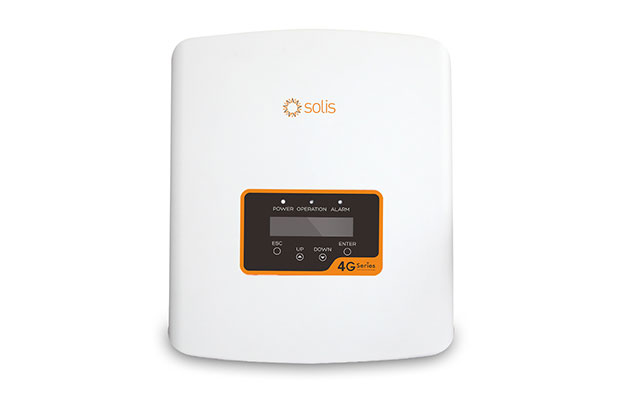 FIDE is a non-profit trust in Mexico, an initiative of the Federal Electricity Commission (CFE) and it certifies products which save electricity or enable the efficient use of electricity.

The FIDE Seal is granted to products of electrical use which are outstanding in the efficient use of electrical energy, or products and new technologies that contribute to diminish the consumption of energy.

Established in 2005, Ginlong Solis is one of the oldest and largest global string inverter specialists that manufacture string inverters for converting DC to AC power and interacting with utility grid, which help reduce the carbon footprint.

The company has been awarded the title of “Top Inverter Brand” by the world famous photovoltaic authority research organization “EuPD” for three consecutive years -2016, 2017, 2018.