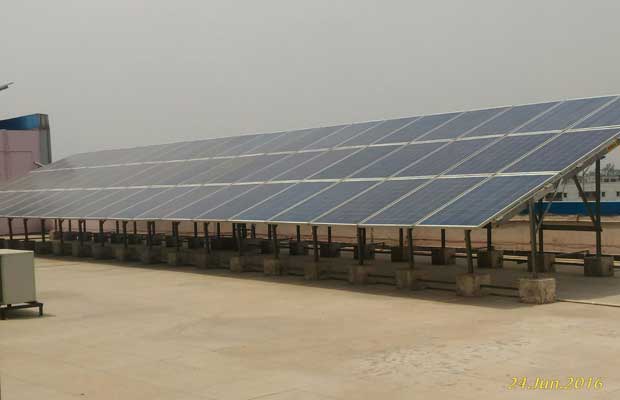 Solar Energy Corporation of India Limited (SECI) is gearing up to tender 1000MW of rooftop solar capacity in December to meet PM Modi’s goal of generating 100 gigawatts of solar power by 2022 reports Bloomberg.

SECI General Manager Sanjay Sharma speaking to the publication said “The tender will entail target-based incentives, which will be released step-wise as a project developer meets completion timelines and not in one go.”

Unlike the 500-megawatt tender that completed at the end of November, the bidders for the 1000MW rooftop solar who win subsidies to install panels on government buildings won’t get full payments up front.

Sharma speaking to Bloomberg said the 500-megawatt auction in November awarded 432.7 megawatts to 122 developers. Talking about the subsidized tariffs in the state of Himachal Pradesh that touched rupees 3 rupees (4 U.S. cents) a kilowatt-hour, Sharma said the results couldn’t be compared to utility-scale projects because of the aid.