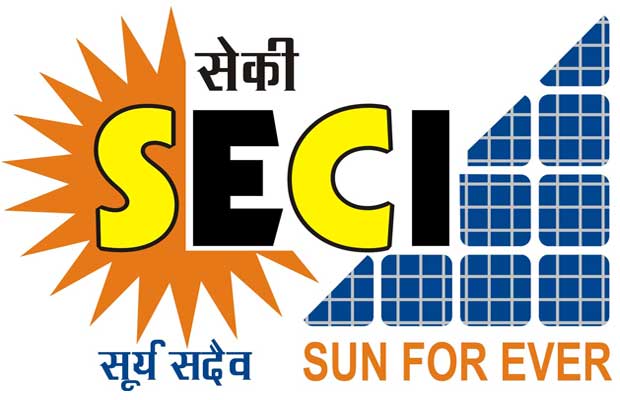 The Government of India introduced the concept of viability gap funding mechanism in implementation of JNNSM Phase II wherein solar projects are developed by developers selected through competitive process on BOO basis to supply solar power at a pre-determined tariff with support from Government in terms of VGF.

The Government Guidelines prescribe ceiling on maximum VGF under the specific scheme. Solar Energy Corporation of India limited (SECI) has been designated as the implementing agency for this VGF Schemes under JNNSM.

As per the Scheme Guidelines, SECI will be setting up a payment security mechanism in order to ensure timely payment to the developers. This fund will have a corpus to cover 3 months payment for the various VGF Scheme approved by MNRE from time to time.

The main objective of the Payment Security Mechanism is to cover delays/defaults in payments to SECI by entities (discoms/ State utilities/ bulk consumers), so that timely payment to developers could be ensured in addition to provide support to SECI to meet financial implications on account of regulatory/ policy/ legal/ evacuation/ open access requirements, not foreseen at the time of approval of the Schemes as well as difficulties arising during implementation of PPA/ PSA/ VGF Securitization said SECI in a stament .

The Government has sanctioned Rs.500 Cr. to create Payment Security Fund. This fund will be suitably enhanced through budgetary support from Government of India to cover the 3 months working capital requirement for the capacities allocated through VGF from time to time under various schemes. The present estimated requirement is around Rs.1500 Cr. once the entire capacity envisaged so far is commissioned. The payment security mechanism shall also be contributed by the money received from encashment of BGs, interest earned on this fund, incentives for early payment, savings on account of tariff reduction due to Accelerated Depreciation and other statutory benefits.

SECI notes that Income arising out of the difference in tariff for solar power in excess of contracted energy as per the provisions of PPA/PSA shall also be credited to the fund under the Payment Security Mechanism.