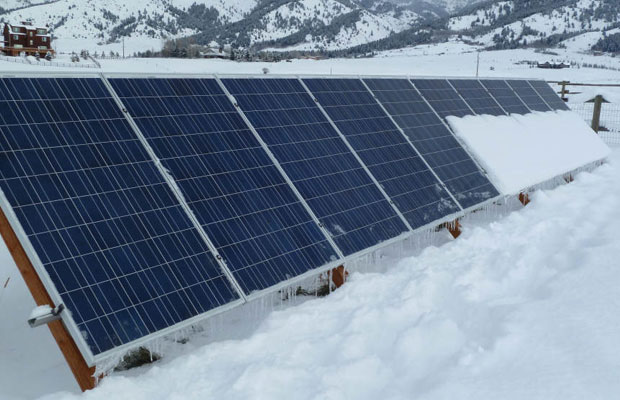 The Solar Energy Corporation of India (SECI) has extended the bid submission deadline for its tender for the selection of solar power developers for setting up of 2 MW solar power projects at army posts in Jammu and Kashmir (J&K).

In its notice, the nodal agency stated that the deadline is being extended because of the migration of SECI’s e-Tendering Portal.

The last date for bid submission (for both online and offline submissions) has been extended to July 23, 2019. The agency has also requested prospective bidders to get themselves registered with the service provider by procuring a Class III Digital Signing Certificate (DSC).

The solar projects will be developed at two army posts in the state, 1 MW each at the army post in Siachen and an army post in Partapur. The brief scope of work for the winning bidders will include the design, engineering, procurement, supply, construction, erection, testing, commissioning of the 02 MW Solar PV Power Plant. The solar power developers will also be responsible for the successful operation and maintenance (O&M) of the project.

In February, SECI first has issued a notice regarding the development of the 2 MW solar PV plants at Army Posts in Jammu and Kashmir. Then again in March, the nodal agency issued a similar notice for selection of the Solar Power Developers (SPD) for executing the work. SECI then issued what was the fourth notification for the tender in April, after which the tender (RfS) for the project was finally issued in May.

Before that, the nodal agency for renewable adoption ion the country had issued another NIT for setting up of 14 MW solar PV power plant with linked 42 MWh of Battery Energy Storage System (BESS) at two locations in Jammu and Kashmir. The two systems (each 7 MW solar plant with 21 MWh BESS facility) will be developed at the Leh and Kargil divisions of the state.