SECI has announced the extension in bid submission deadlines for two solar tenders. The 1500 MW CPSU-II and the 275 MW UP Solar Park. 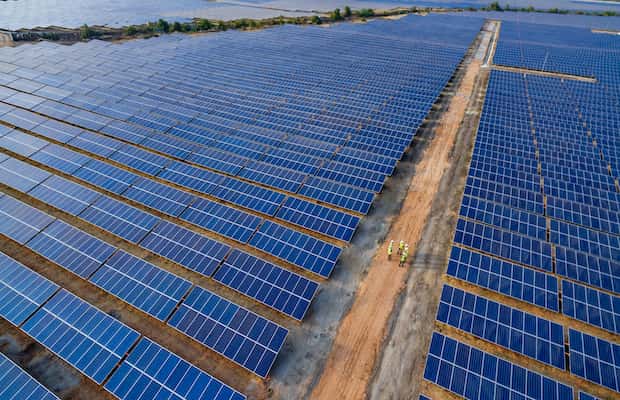 The Solar Energy Corporation of India (SECI), following up on its recent trend, has announced the extension in bid submission deadlines for two solar tenders, the 1500 MW CPSU-II and the 275 MW Uttar Pradesh Solar Park.

SECI has extended the bid submission deadline for its tender for selection of solar power developers (SPDs) for setting up of 1500 MW grid-connected (including mini and microgrid) solar PV power projects in India (Tranche-II) under the second phase of the CPSU (Government Producers Scheme) Scheme for the third time. The new deadline is September 17, 2019, the techno-commercial bids will be opened on September 18, 2019.

The second tender for which the deadline has been extended is the Request for Selection (RfS) of SPDs for setting up of 275 MW  of grid-connected solar PV projects in UP Solar Park, Uttar Pradesh.

The last date for bid submission has been extended till September 25, 2019. The techno-commercial bids will now be opened on September 26, 2019.

In August, SECI had also extended the deadline for its 1200 MW ISTS-VI tender which was issued in June. The last date for bid submission on the tender had been extended up to September 16, 2019.

Recently, SECI has also extended its 6 GW manufacturing linked solar tender for a second time. The agency has extended the bid submission deadline until October 11, 2019. The techno-commercial bids will be opened on the same date.