SECI has extended the bid submission deadline for its 6 GW manufacturing linked solar tender for a second time. 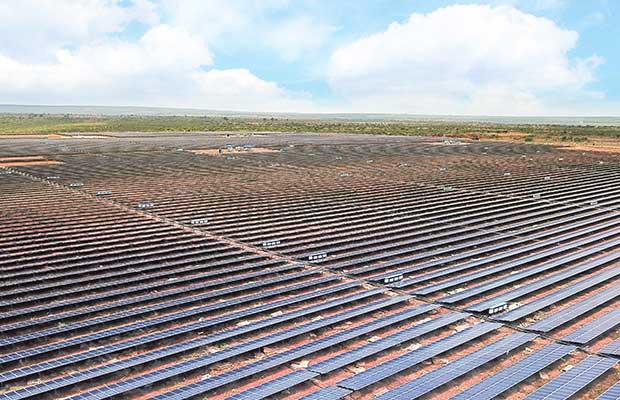 The Solar Energy Corporation of India (SECI) has extended the bid submission deadline for its 6 GW manufacturing linked solar tender for a second time.

The tender for which the deadline has been extended is the Request for Selection (RfS) for selection of solar power developers (SPD) for setting up of 6 GW ISTS-Connected solar PV power plants linked with setting up of 2 GW (per annum) solar manufacturing plant. The marquee project of the nodal agency, which it has has been trying to implement for a while now.

In June 2019, SECI had revamped and reissued the manufacturing linked solar tender which it had initially floated in January 2019.

As per the provisions of the tender, the capacity for which any bidder can quote will be any capacity up to 1500 MW of solar projects capacity linked to 500 MW of solar manufacturing capacity corresponding to 1 Project. A total of 4 such projects are under the bidding process. However, any bidder would be free to bid for all the 4 projects.

Recently, we had reported that SECI had extended the bid submission deadline for two solar tenders, the 1500 MW CPSU-II and the 1200 MW (ISTS-VI).

For the 1500 MW CPSU (Government Producers) Scheme tender, this was the second extension. In August, SECI had extended the deadline for the tender from August 23, 2019, to September 9, 2019. And then recently, the deadline was further extended until September 13, 2019.

The second tender, for which the deadline had been extended is the 1200 MW ISTS-VI tender which was issued in June. The last date for bid submission on the tender has been extended up to September 16, 2019.