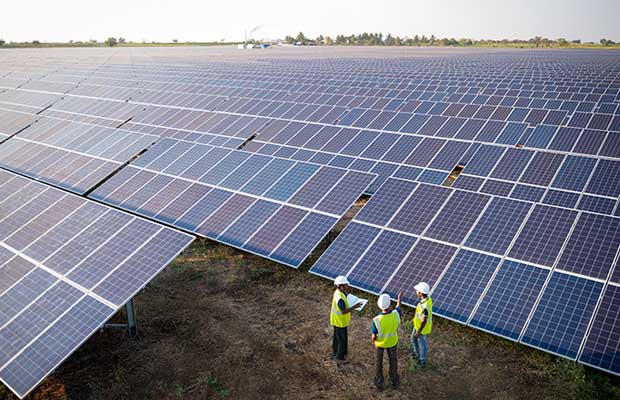 The Solar Energy Corporation of India (SECI) has announced the extension in the bid submission deadline for its tender for selection of solar power developers for setting up 6 GW solar projects linked with 2 GW solar manufacturing (annual) plant anywhere in India.

This is the third deadline extension for SECI’s flagship solar tender that it has been trying to award for nearly a year now.

Last month, SECI had extended the bid submission deadline from September 11, 2019, to October 11, 2019, with the techno-commercial bids expected to be opened on the same date. However, after failing to secure any firm commitments for the project, the nodal agency has now decided to extend the deadline until October 31, 2019. The techno-commercial bids will also be opened on the same date.

In June 2019, SECI had revamped and reissued the manufacturing linked solar tender which it had initially floated in January 2019.

As per the provisions of the tender, the capacity for which any bidder can quote will be any capacity up to 1500 MW of solar projects capacity linked to 500 MW of solar manufacturing capacity corresponding to 1 Project. A total of 4 such projects are under the bidding process. However, any bidder would be free to bid for all the 4 projects.

Recently, the agency had extended the submission deadline for its other held up tender seeking to deploy 97.5 MW rooftop solar projects on government buildings under the Capex or RESCO modes. The deadline for that tender has been extended until October 21, 2019. And the techno-commercial bids will be opened on the following date i.e. October 22, 2019.

Last month, SECI had extended the deadline for this tender till October 7, 2019. With the techno-commercial bid opening scheduled for October 9, 2019. C