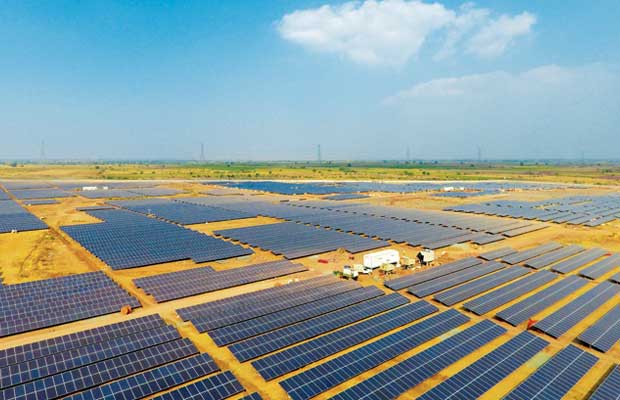 The Solar Energy Corporation of India (SECI) has extended the deadline for bid submission on its tender for setting up 3 GW ISTS-Connected solar PV power plant linked with setting up of 1.5 GW (per annum) solar manufacturing plant.

Earlier this month, the nodal agency for renewable energy had extended the deadline from April 4, 2019, to April 22, 2019, with the techno-commercial bids scheduled to be opened on April 23, 2019.

Earlier in May 2018, SECI had tender similar manufacturing linked tender for 10 GW solar capacity with 5 GW manufacturing capacity per annum. SECI’s first large scale manufacturing-linked solar tender issued last year initially for 10 GW capacity, after six extensions and dropping the capacity to 5 GW attracted all but just one bid from Azure Power for 2 GW power capacity linked with 600 MW solar equipment manufacturing. However, unlike Azure, most of the other large industry players stayed away from the tender.

Due to poor response from the industry, the tender capacity was later reduced to 3 GW where the developers were to be provided guaranteed PPAs of 2,000 MW for a manufacturing capacity of 600 MW, therefore the total power projects awarded would have remained at 10 GW.

However, earlier this year, the government announced its plan to cancel the previous tender and float the manufacturing-linked solar tender for a second time, after scrapping the results from the first issue.

Recently, SECI extended the deadline for submission of bids on its 97.5 MW grid-connected rooftop solar PV system scheme for government buildings. The last date for submissions was extended from April 16, 2019, to April 30, 2019. The techno-commercial bid opening has been scheduled for May 1, 2019.